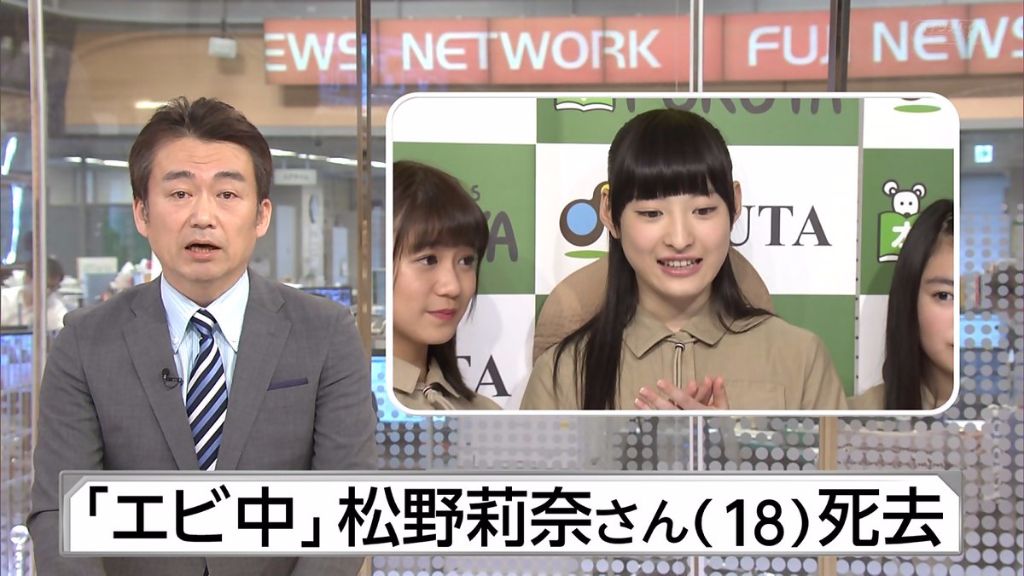 Matsuno began her career as an idol in 2009 as a member of Minitia Bears under Stardust Promotion. In 2010, she transferred within her agency and became a member of Shiritsu Ebisu Chugaku.

Absent from her activities on February 7, Matsuno was being treated at home when her condition suddenly worsened and was emergency transported to the hospital that night.

Matsuno was confirmed to have passed away today on February 8 at 5 AM JST. The details of her illness have not yet been confirmed.