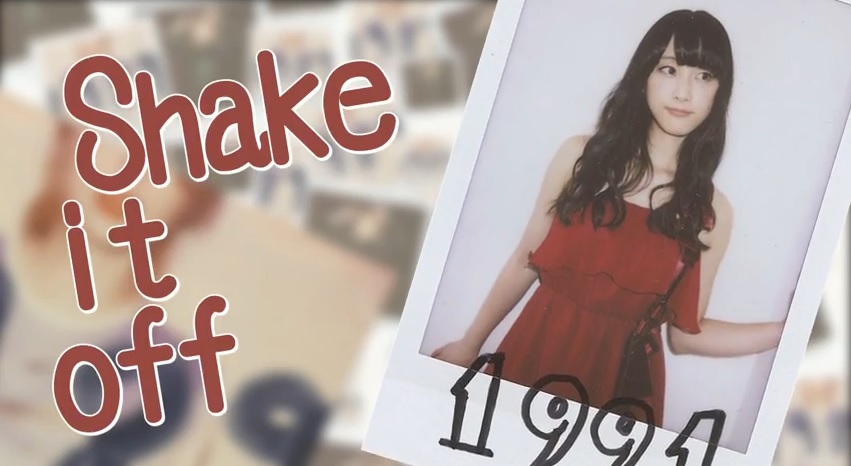 Taylor Swift will be heading back to Japan this November to promote her latest album “1989”. “Shake It Off”, a song from her album, is currently dominating the charts in the United States, coming in at #1 for two consecutive weeks.

Swift has stated that she is really looking forward to promotions in Japan. To get her fans pumped up as well, she asked them to send in pictures of themselves with the year they were born attached to the photo. It’s the same look that Swift used for her “1989” album cover.

With the pictures, her staff created a ‘lyrics’ video of “Shake It Off”. Among some of the pictures were SKE48/Nogizaka46 member Rena Matsui, Pro soccer player Maya Yoshida, and talent Mari Sekine. 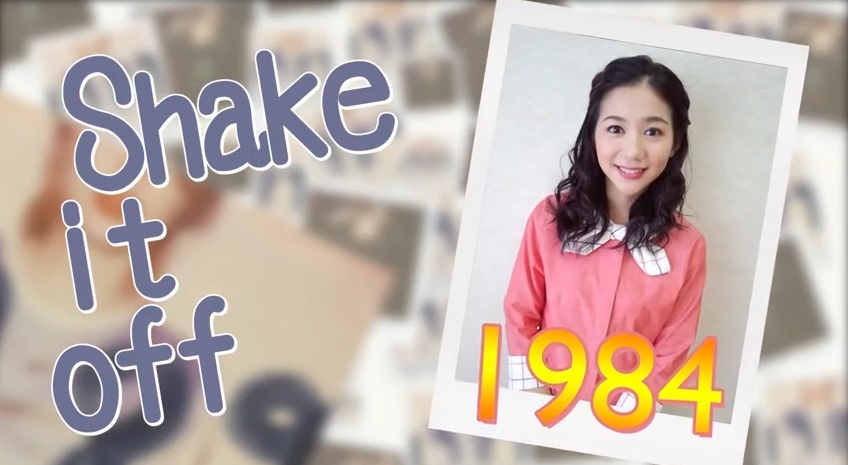 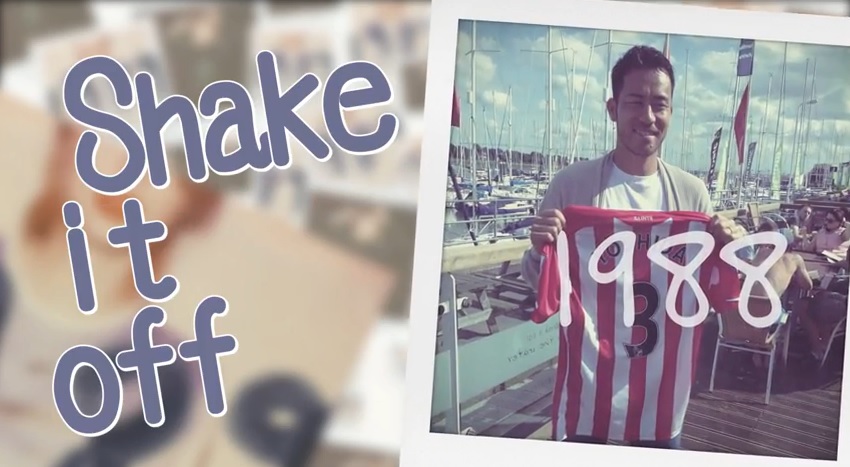