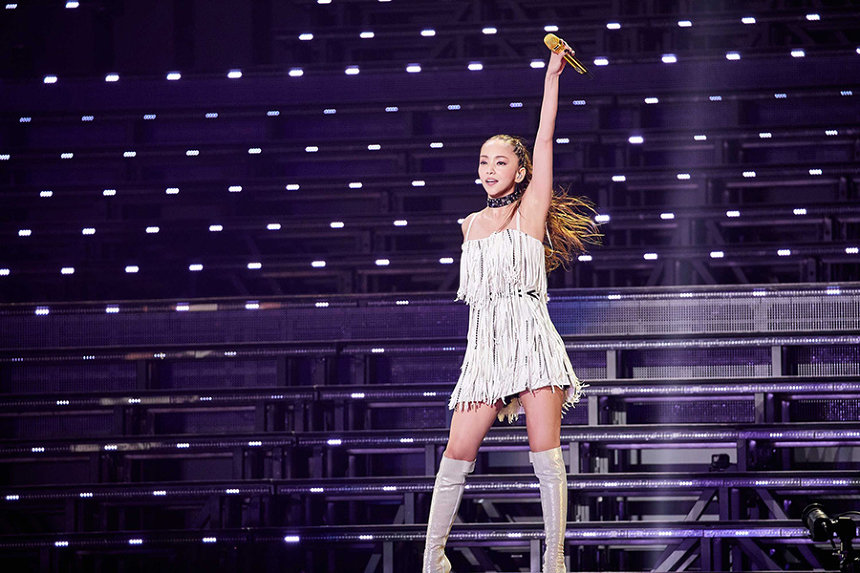 On NHK a special documentary was aired titled “The Last Confession of Namie Amuro“, which is part of a special set of shows celebrating the end of the Heisei era.

A previous interview aired back in August 2018, just a month before Namie Amuro officially retired from the entertainment industry. When her retirement was originally announced back in September 2017, no official reason was ever given. Some fans simply speculated that she just wanted to enjoy the rest of her life out of the spotlight.

While that still may be one of the reasons, in the program a new reason was exposed for the very first time. Around 7 tears ago Namie damaged her vocal cords, forcing her to cancel parts of her PAST>FUTURE concert tour. This gave her a lot of anxiety, making her self conscious that her voice wouldn’t sound right. “Is this the limit?“

Namie’s hectic tour schedule may have played a part, between her PLAY, Best Fiction, and Past>FUTURE tours she performed over 200 concerts. Additionally, for her LIVE STYLE 2016-2017 series she set a brand new record by performing over 100 dates.

Despite having to leave her fans behind, Namie is happy that she was still able to retire in a “good” state, and doesn’t have regrets with how she handled her 25 year career.