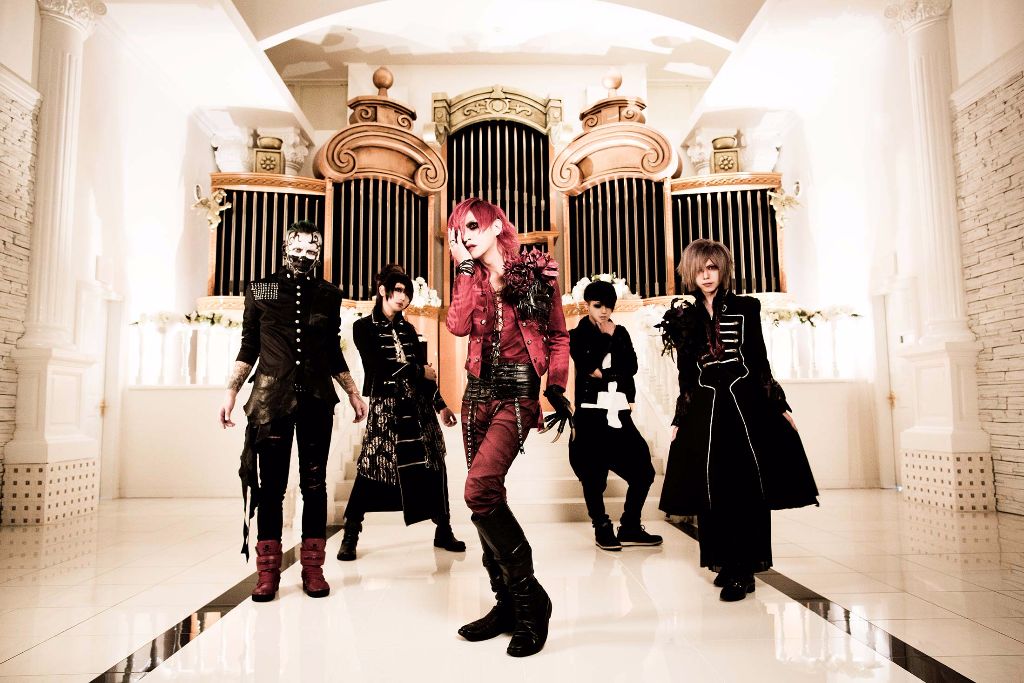 Visual kei band RAZOR who made their debut back in November with the mini album ‘Red Invisible’, have now announced the release of a new single ‘DNA’. The single will release on February 22.

The single will be available in 2 versions with version B having three new songs while version A has only two songs but included a MV of the title single.

Check out the band’s music video for ‘RED ZONE’ after the jump!