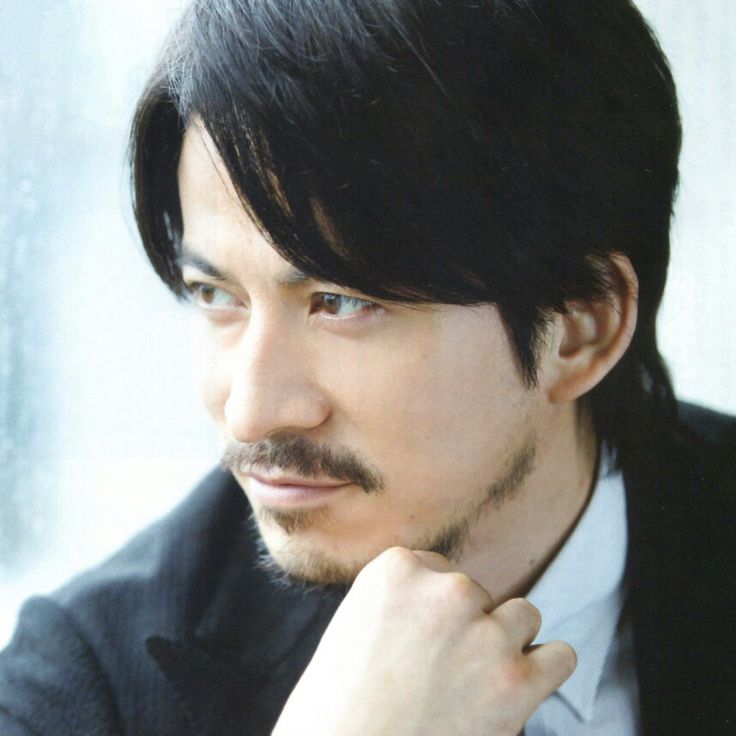 anan is a trendy magazine that is known for publishing sexy photoshoots of naked men from time to time. Most of these men trend to be young, but there are several older men who women want to see nude in the magazine. Goo recently asked 500 women in their 20s and 30s which Johnny over 30 they would want to see in an anan nude photoshoot.

Okada Junichi from V6 topped the list with 11.1% of the vote. Born in 1980, he is known for being an ikemen within Johnny & Associates. He has appeared regularly in anan, and his first nude photoshoot for the magazine was in 2003. He has gotten sexier as he’s aged, so new nudes are something women want.

Arashi’s Matusmoto Jun came in second place with 7% of the vote. Born in 1983, Arashi’s youngest member has appeared in anan nude before. He’s also had love scenes in his dramas, such as “Shitsuren Chocolatier.” These things have made women want to see him nude in anan again.

Nagase Tomoya of TOKIO came in third with 6.9% of the vote. Born in 1978, the youngest member of TOKIO is nearly 40, but doesn’t give off that feel. He’s stylish and has a nice personality, which makes women want him and men want to be him. In his new Fuji TV drama “Fragile”, he plays a wild and cool pathologist who is very good looking.