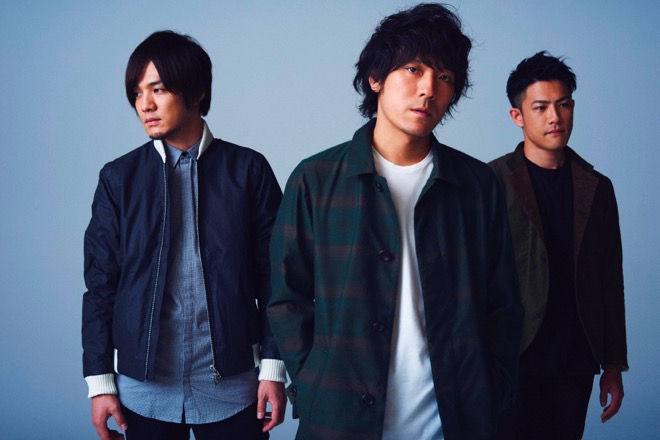 As some of you may know, besides writing for Arama! Japan, I’m also a writer for The Japan Times. On Sunday, my first piece of 2016 was published online, with its print publication coming out on Monday. I was tasked with reviewing the best selling album of December, which was back number’s “Chandelier.”

For those who read my reviews of back number’s singles from last year in the #1 Song Review posts, you would’ve seen that I’m not exactly excited about them. Their singles are sentimental fodder for CMs and dramas, not exactly something that pushes my buttons.

However, the album tracks show a different side of the band, a side that is actually somewhat interesting. Some of the songs on “Chandelier” remind of something that a band associated with the burgeoning band boom would make.

But this split between their singles and album tracks just made me wonder what is really real with back number? Are they going for the hits or are they releasing what they really want to release? And is this the band’s decision or the label’s?