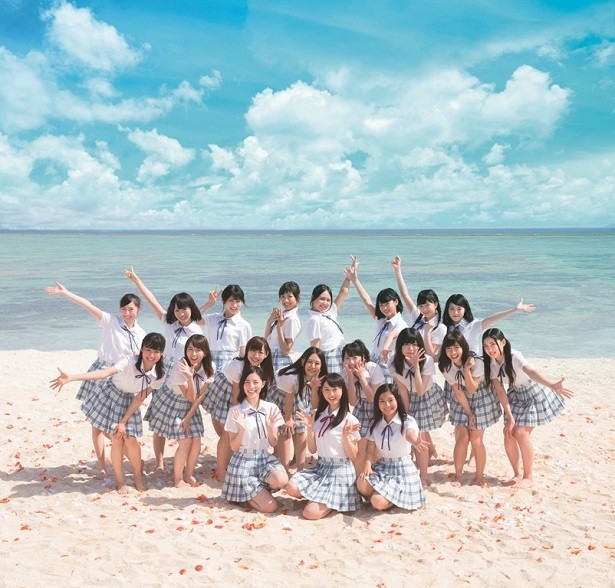 Goo recently released a ranking of acts that readers desired to see the most at Tokyo Idol Festival. SKE topped the ranking, followed by HKT48, and drop. Check out the rest of the top 10 after the jump!