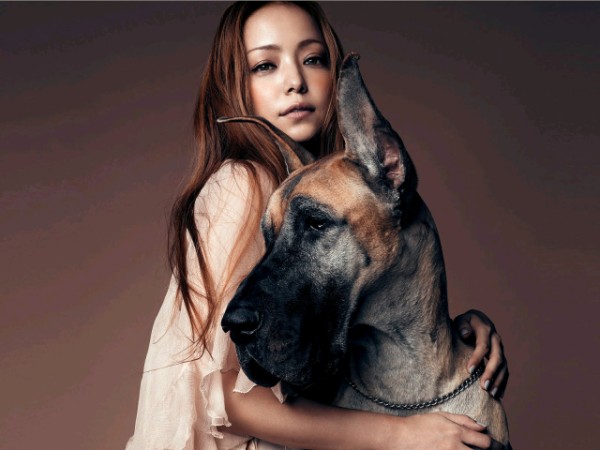 Popular website Goo recently asked their users which Namie Amuro album is their favorite. With an impressive 20+ year career under her belt Namie has quite the selection to choose from, the only album not included in this poll is her recently released compilation “BALLADA”. Reason being this poll took place before the album was officially released.

Namie’s style has changed quite drastically over the years going from full-on eurobeat to j-urban. Which albums eras do you think performed the best? The results may be quite surprising. Over 4000 people took part in this poll. 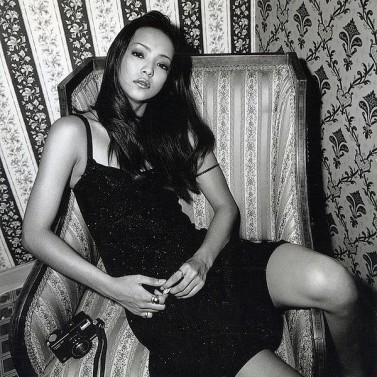 Who says her TK era is forgotten? SWEET 19 BLUES won by a landslide, taking in over 1.6k votes. This album certified Amuro’s status  in the j-pop world, selling an impressive 3.3million copies which at the time made it the highest selling album by a female solo. Amuro kept this record for three years until Utada Hikaru released First Love in 1999. The album contains some of her most iconic and popular hits (in shitty remix vers!)  including Don’t Wanna Cry, Body Feels EXIT, and the title track SWEET 19 BLUES. 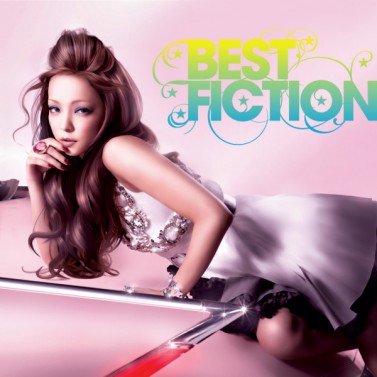 BEST FICTION is the album responsible for launching her to the top of the industry again. The album consists of material released from 2003-2008. 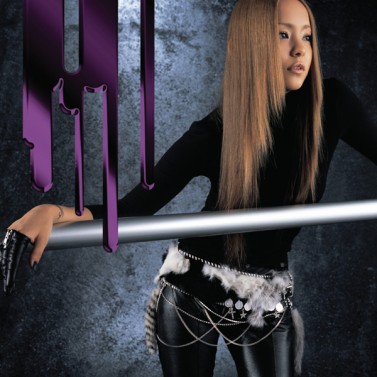 At the time of release Amuro was suffering a bit of a slump and this album didn’t do that great. However,  as years went on quite a few of the songs became fan favorites including Say the word, NEVER END, and HimAWARl. 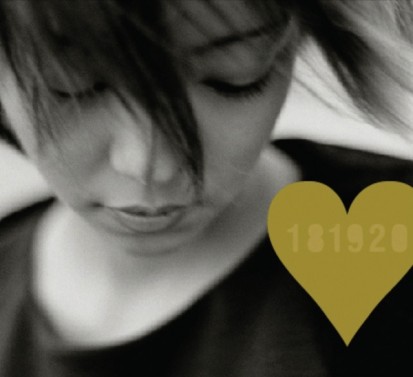 Japan and their best albums right? 181920 consists of her singles released when she was 18, 19 and 20 years old. No shitty remixes will be found here! 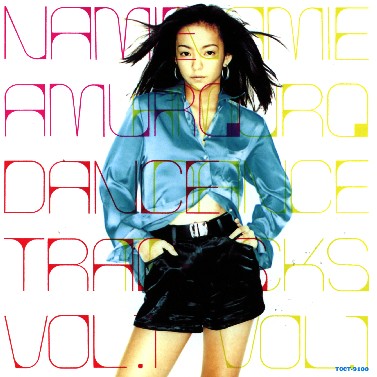 DANCE TRACKS VOL.1 is Amuro’s debut studio album, the only studio album she released under TOSHIBA-EMI before transferring to avex trax. The majority of these songs were released while she was still in SUPER MONKEYS, all of those songs were given updated mixes and released solely under her name.