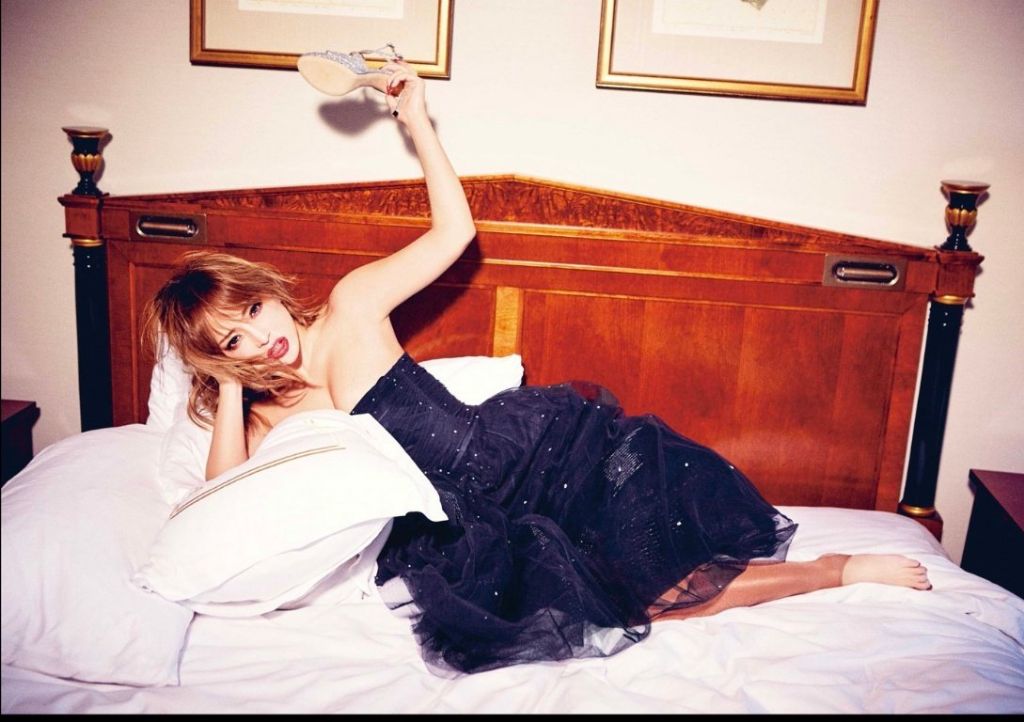 Yahoo!Japan held a public survey asking their readers who was the definite female solo artist that represents the Heisei era (January 1989 – May 2019). Who is the queen!

The survey proved to be extremely popular, as it received a massive 158,000 votes. Yahoo! Japan provided 8 female artists to choose from, with the 9th being “Other/ I don’t know”. The voting was very one sided for two artists, you can probably guess who they are, absolutely dominating the poll numbers as they battled it out for number 1.

After 19 days of voting Ayumi Hamasaki, came out on top receiving almost half of the votes (49.8% to be exact). The voting period was between March 12th – the 31st. She received an impressive 78.7k votes in total. Ayu’s win shouldn’t come as a surprise, as her influence transcended the typical singer. She remains the highest selling solo female singer in Japanese history.

Namie Amuro took second place with a respectable 64.2k, receiving 40.6% of the votes. Trailing behind in third place is Utada Hikaru with 6.3k votes. The entire ranking is as follows:

Do you agree with this ranking?