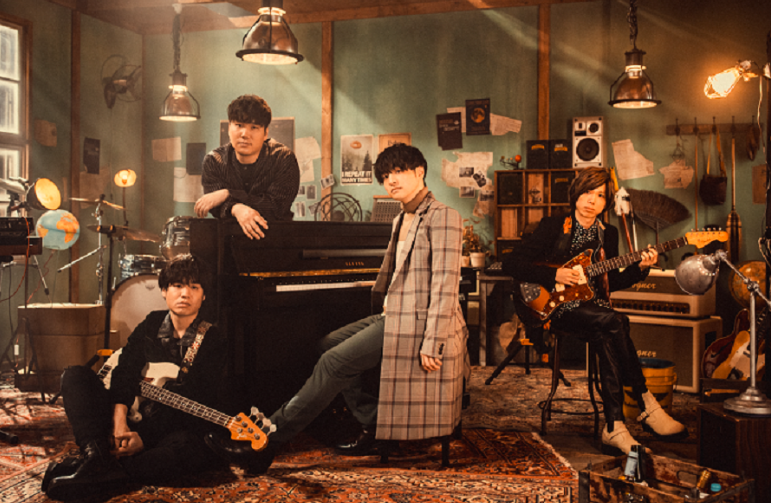 The musicians selected ranged from session musicians, to vocal coaches and producers. It seems quite difficult to condense 20 years of music into a top 30 list, so only one artist is represented in the list. The only exception to this is SMAP who has two songs on the ranking. Coming in at number 1 is none other than the band Official HIGE DANdism.

Their 2019 hit “Pretender” was crowned the best popular J-POP song from the past 20 years. Upon release “Pretender” was an instant hit, and made history by spending a massive 7 weeks at #1 on Japan’s Billboard Hot 100 chart. The song was praised for it’s impeccable medley, lyrics, arrangement, and even the live performances.

Coming in 2nd was SMAP’s 2003 hit “Sekai ni Hitotsu Dake no Hana“. At over 2.5 million copies sold it is the 8th best selling single of all time in Japan. It was the theme song for the Fuji TV drama series “Boku no Ikiru Michi”.

Rounding out the top 3 is “Everything” by MISIA. This 2000 hit was another big seller and is the signature hit for the diva.

Do you agree with their ranking?