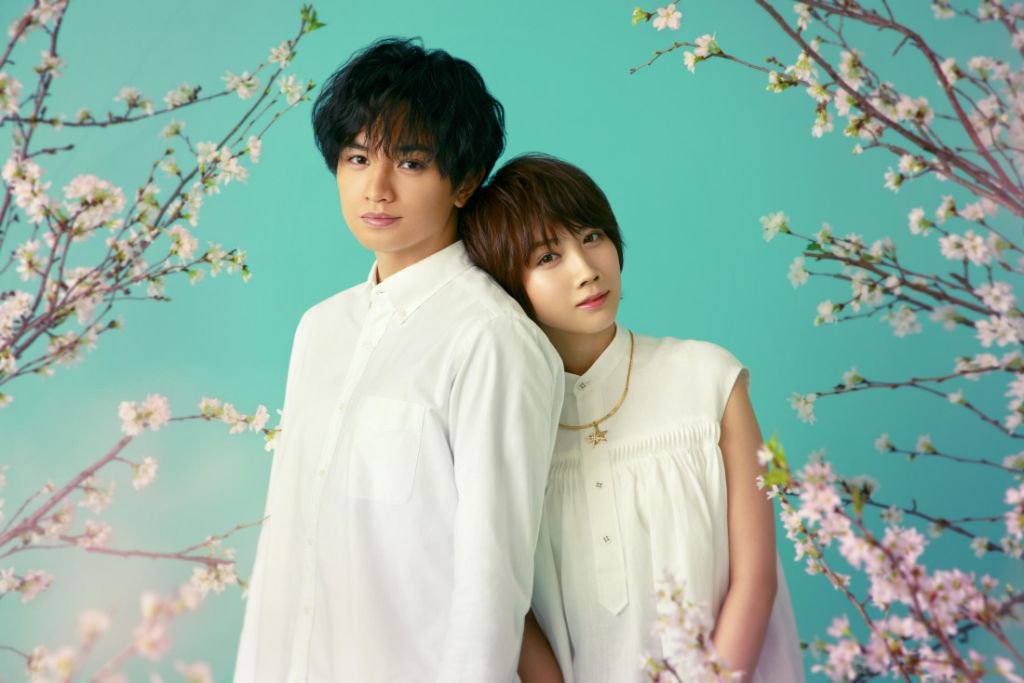 It has been announced that Sexy Zone member Kento Nakajima will be starring in a brand new Netflix film alongside actress Honoka Matsumoto titled “Sakura no Yona Boku no Koibito“.

Kento will play the role of Haruto Asakura, a man who becomes enamored with a hairdresser called Misaki Ariake (Honoka Matsumoto). Eventually he musters up the courage to ask her out and she accepts. Haruto is inspired with how passionate Misaki is at her craft which inspires him to pursue his dream of becoming a photographer. Trouble for the couple begins to brew when Misaki is diagnosed with a disease that causes her to age 10x faster than normal.

While it hasn’t been confirmed yet, just like other Netflix films it’s highly likely that “Sakura no Yona Boku no Koibito” will be available worldwide. The release date is currently scheduled for 2022.