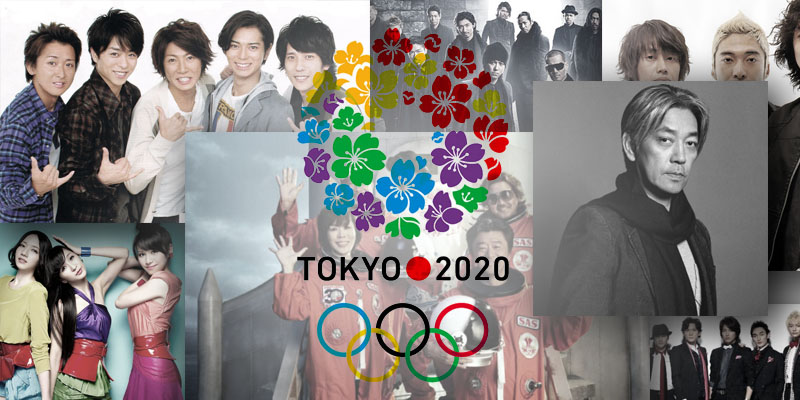 The 2020 Summer Olympics is set to be held in Tokyo and although far off, it’s still managing to create buzz. Goo Rankings has conducted a study collecting data to get a sense of who the Japanese public want to perform at the opening ceremony.

This survey was conducted as a questionnaire back in February of this year and just released this week. It consists of responses from 500 people, evenly split between male and female.

In first place, the public chose Ryuichi Sakamoto with 17.4% of the total vote. He gained major success in 1978 as a member of the electronic music group Yellow Magic Orchestra (YMO), where he played keyboard and sometimes provided vocals. Since the dissolution of the group, he has received attention for his solo activities, releasing acclaimed hits like “Merry Christmas, Mr. Lawrence” and “Energy Flow(URA BTTB)“.

In July of last year, Sakamoto revealed he had been diagnosed with oropharyngeal cancer. He announced a break from work and is seeking treatment and recovery. The respondents are hoping for a full recovery from the prolific musician come 2020 so he can represent the country on the world stage.

In second place is Southern All Stars, the long running pop rock band that was formed in the mid-1970s. Although they suspended activities back in 2008, the group came back in 2013 for their 35th anniversary to widespread attention. As if they had never taken a break, their growing celebrity across demographics is undeniable making them a popular choice to perform for the 2020 Olympic games.

In third place is Johnny & Associates very own Arashi. Over the years the members have grown in popularity both individually and as a group, leaving behind a string of successful TV shows, dramas and musicals, as well as their music. Their string of million-selling singles has cemented their reputation as the national idol group making them a sensible choice to perform.