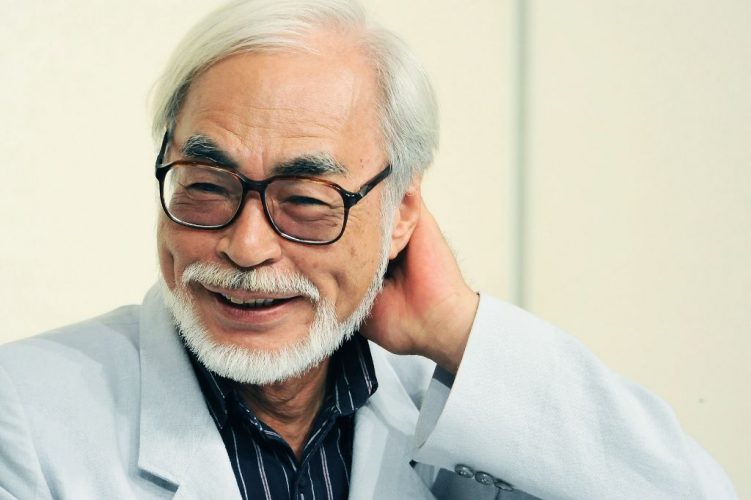 It was announced on Studio Ghibli’s official website that grand old man Hayao Miyazaki has moved on with his plans to direct his final full-length animation film before retiring from the industry (well, yet again).

For an already retired man, Miyazaki is a very busy one. After ‘The Wind Rises’, his latest full-length film released in 2013 which garnered positive reviews from both the critics and fans, he went on to create a short film for Ghibli Museum. The 12-minute short called ‘Boro the Caterpillar’ utilized CG techniques. However, Miyazaki was not satisfied with it, and last February Studio Ghibli producer Toshio Suzuki finally confirmed that Miyazaki had decided to turn it into a full-length film.

Now the studio has released an update on what’s going on with the project. Recruitment process for new animation and background art staff began in May. It was revealed that the studio has received plenty of applications from overseas as well.

Shinsuke Nonaka, the head of general affairs department, shared some details about the current schedule. He commented that interviews and skill tests will take place in September, and new employees will start in the company in October. They will undergo a six-month-long training. After they’ve adopted to the ways of the house and learnt the necessary techniques, they will be allowed to join Miyazaki’s project.

Miyazaki himself originally hoped that he would have finished the film by the Tokyo Olympics. However, currently Miyazaki’s passion project is scheduled for a 2021 release – the year when the animation legend will turn 80.