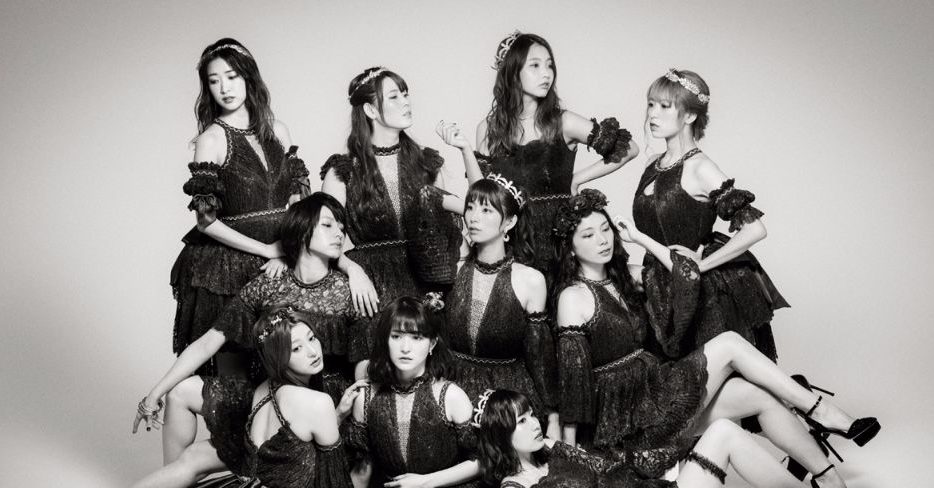 Predia, a 10-member idol group donning a sexy adult image, will release their seventh major single in October. Titled ‘Ms Frontier’, the single will come out in three different editions. A total of three different songs is spread across the editions: Type A includes all the songs and the music video for the title song, whereas Type B and Type C come with two songs and no extras.

The idol group was formed in 2010 as a sister group to PASSPO☆. In addition to their six major singles, Predia has released five indie singles, two albums and a best-of compilation to date.

Currently the girls are in the middle of their seventh anniversary tour. The final concert will be held at Nippon Seinenkan Hall in Tokyo on November 23rd. 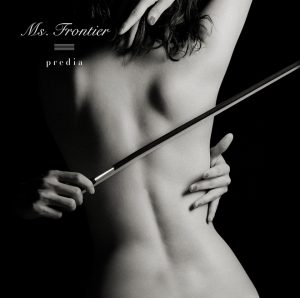 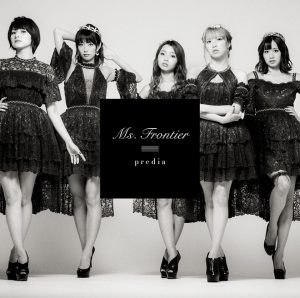 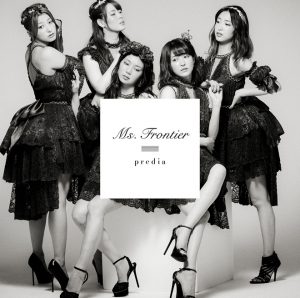