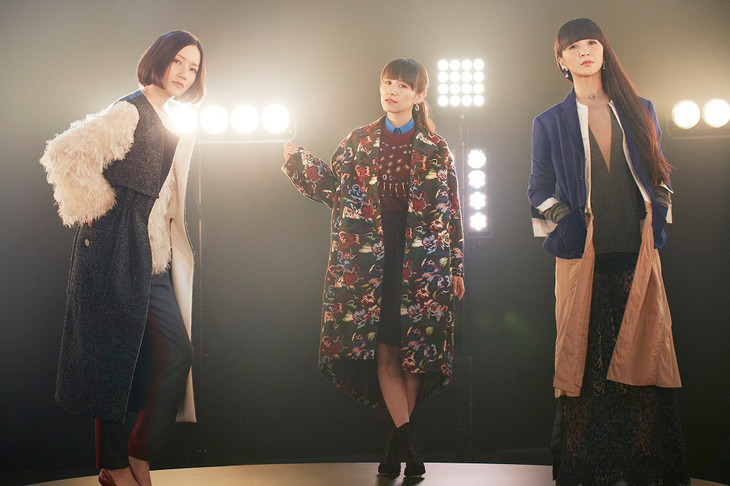 Perfume has announced that they will hold a press conference on September 20th, the day before their anniversary concert series Perfume Anniversary 10days 2015 PPPPPPPPPP begins. The conference is open only to the media, but the trio has decided to stream it live on Ustream to allow their fans to watch as well. During it, they will discuss the anniversary concerts, and many are expecting possible announcements due to the formal nature of the broadcast. The press con begins at 12PM JST (convert to your local time here) and will be streamed via this link.

The trio is currently preparing to release their 22nd major single “STAR TRAIN” on October 28th. Catch a preview of the A-side below!