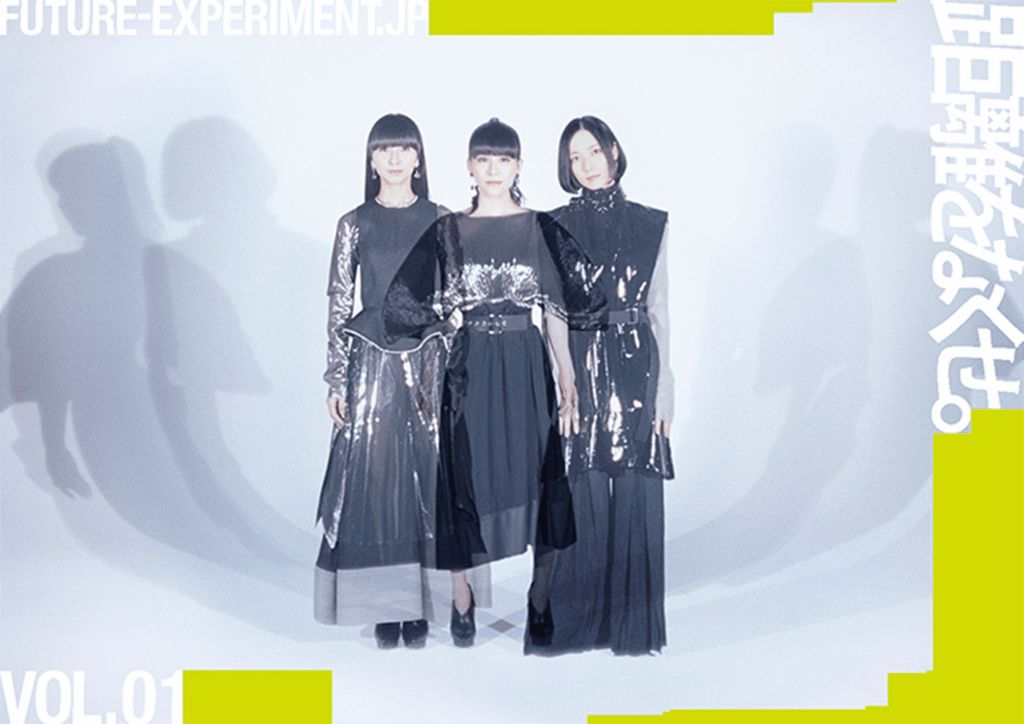 Perfume recently released their single “If you wanna” at the end of August, but they are already back at it with a new song and collaboration with Japanese phone company NTT Docomo. Check behind the jump for more information about “FUTURE-EXPERIMENT” and their new song “Fusion“. 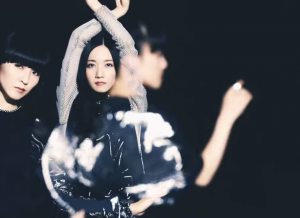 Popular phone provider NTT Docomo has teamed up with Perfume in a project called “FUTURE-EXPERIMENT” with the slogan “Do it. Realize it.” The video accompanying this collaboration explains that this is the first time Perfume is performing on separate stages.

The three girls are seen in New York, London, and Tokyo strutting their stuff in fashionable street-wear until they find themselves onstage where they perform, synchronized, despite being in three different locations across the globe. This video is is volume 1 of the collaboration and is titled “Closing the Distance”.

Their new song “Fusion” may be a bit different than what fans of the group are used to. Lately Perfume has been experimenting a bit more with their sound implementing “Future Bass” in their latest release “If you wanna“. This new song is no different utilizing a futuristic techno vibe with limited vocals, which is quite uncharacteristic for the group.

For more information, NTT Docomo‘s webpage outlines the concept in more detail on their webpage.

What do you think of this new sound from Perfume? Is it as aesthetically pleasing as the video that accompanies it, or are they trying to hard to break into a genre that is unfamiliar to them? Certainly opinions on this new sound will vary, but you can’t deny that “Fusion” would be fun to thrash around to at clubs and concerts.