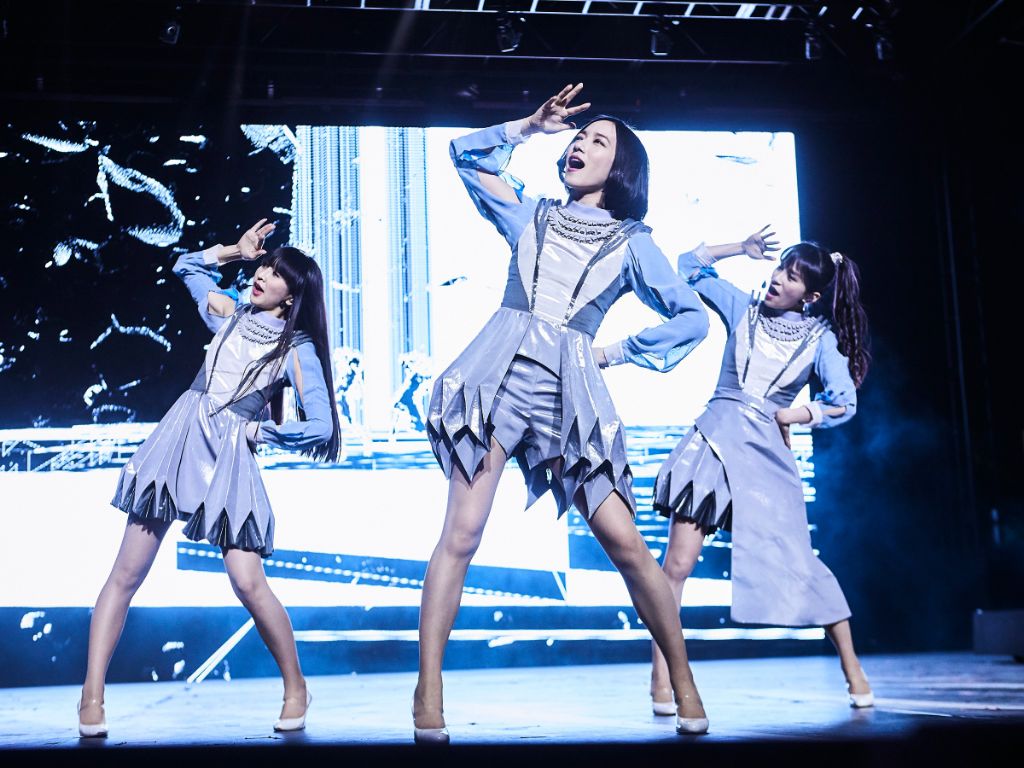 Techno-pop trio Perfume has been chosen as one of Rolling Stone’s top 16 acts from the first week of Coachella Music Festival.

The band makes an appearance on the list alongside other acclaimed acts such as Billie Eilish, Rosalía, SOPHIE, Kacey Musgraves, Tierra Wack, and more.

Perfume’s performance marked the group’s first performance at the music festival, and the first J-Pop group to make an appearance at the festival overall.

As if being the first J-pop group to play Coachella wasn’t impressive enough, the Hiroshima trio incited the best damn rave party on Sunday night. Like bees to honey, curious festival-goers were drawn into the Gobi tent by the group’s takes on bubblegum house and happy hardcore pop — and sure enough, they stayed long enough to dance their glitter off. Spotted in the VIP zone was none other than Puerto Rican superstar Bad Bunny, who bopped along to their techno frenzy with gusto. “We love you, Coachella,” said Ayano Omoto, “We will come back soon!”

Perfume will perform again for the second weekend of Coachella on Sunday, April 21 at 8:20 PM on the Gobi Stage. Unlike their first performance this past weekend, their second set will be live streamed on YouTube, according to Natalie.