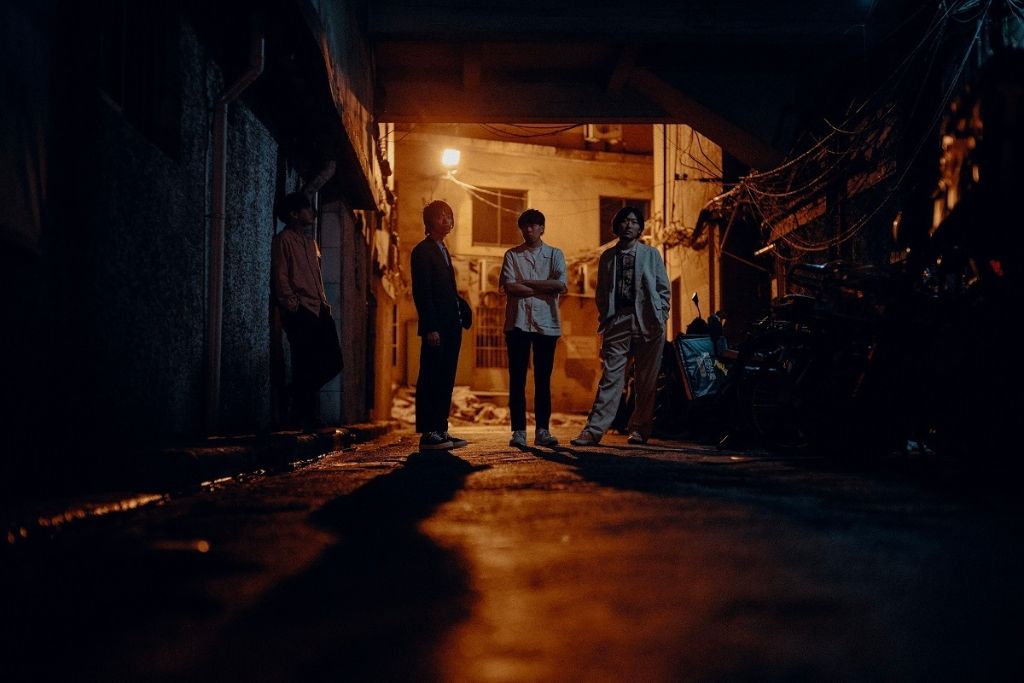 Today on their official site, PAELLAS announced that they will disband. The band’s final concert, aptly titled “the last show”, will take place on December 13 at Tokyo’s WWW X.

PAELLAS was formed in Osaka, before moving to Tokyo in 2014. The band made their major label debut this past June on EMI Records with the album sequential souls.” No reason for the breakup was given.