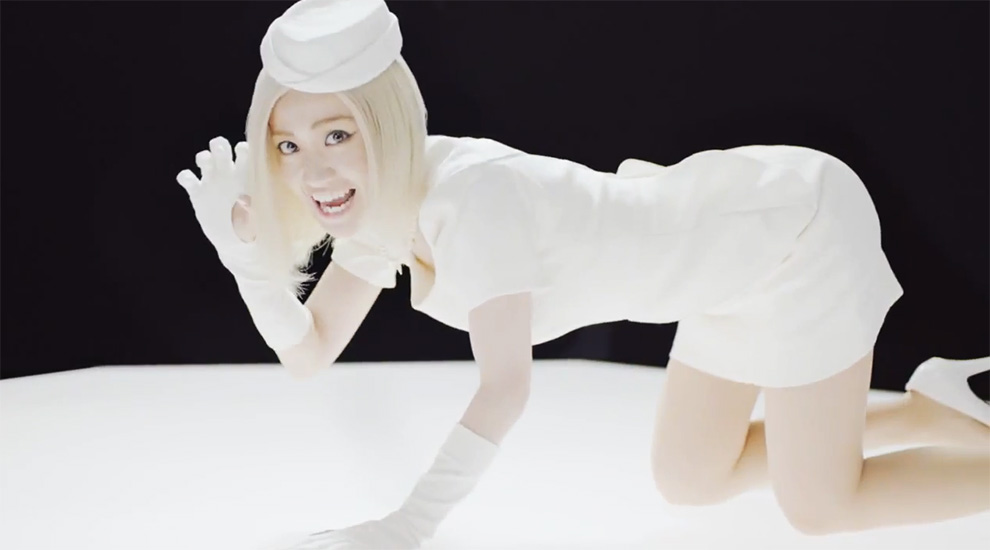 In this 3D action adventure game, you work together with up to 4 friends in multiplayer modeto clear missions. Released on July 14 for Android, it quickly shot up the most downloaded charts in Japan.

The trailer features the theme song ‘Stand Up!‘ sung by Yui Horie who also voices the character Iris in the game.

An iOS verion of the game will soon be available.