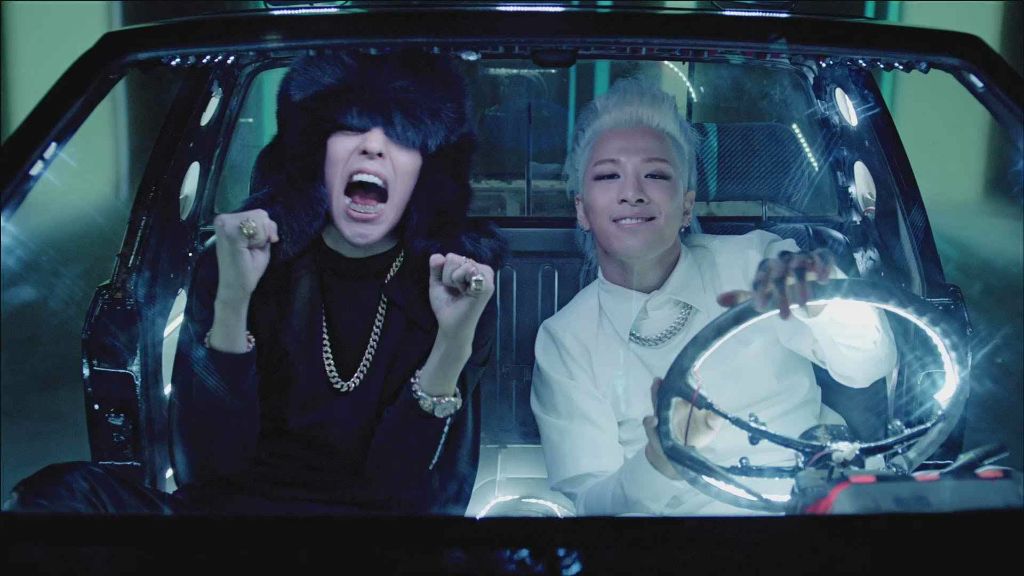 Korean singer Taeyang, or Sol as he is known in Japan, has released two short music videos which are Japanese versions of his hit songs “Ringa Linga” and “1AM.” Check out the videos below!

The songs feature a mixture of Japanese, Korean and English lyrics. Sol kept the rap portions of the songs in English, as it appears that he can rapping fluently in the language. His fellow Big Bang member, G-Dragon made a cameo in the “Ringa Linga” video.

Sol seems ready to take the Japanese market by storm, or shall I say, by sun. Sol is continuing to bank off the success of his formerly long awaited latest studio album. But can he duplicate the same success in Japan? Time will tell.