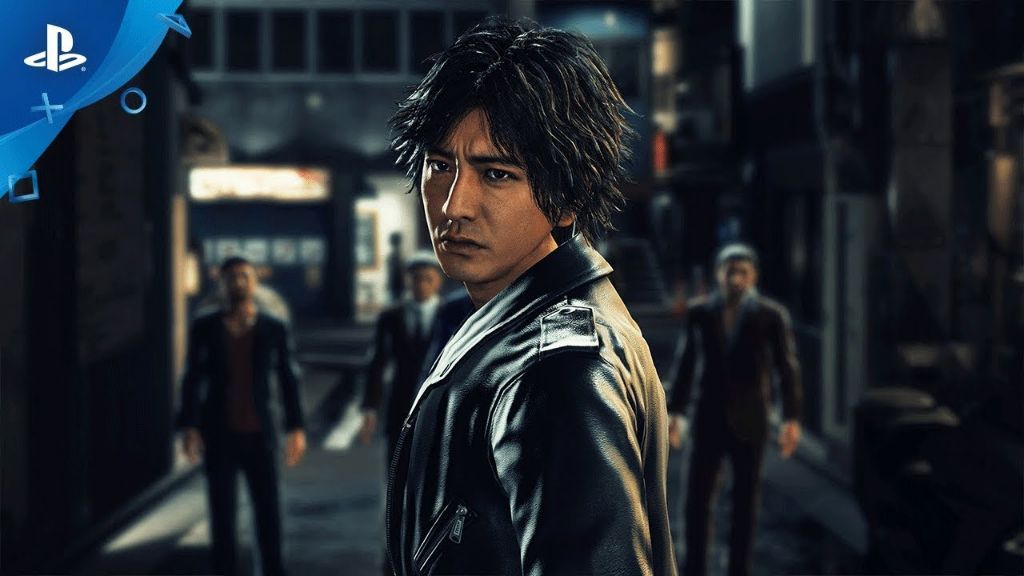 A brand new video game has been announced for Sony’s PlayStation 4 tentatively titled “Project Judge“, and the main star of the game is none other than Takuya Kimura!

The game has been described as a courtroom thriller, and is being developed by Ryu ga Gotoku Studio.  Within the past few years Ryu ga Gotuko studio has become especially popular overseas thanks to the breakout success of “Yakuza 0″for PlayStation4. Prior to “Yakuza 0″s release the game series had a more cult following.

Kimura will be playing the lead “role” of detective Takayuki Yagami. Just like the Yakuza series “Project Judge” is very cinematic driven, and filled to the brim with action. A 5+ minute long story trailer was released today on PlayStation’s official global YouTube page, basically confirming that this game will receive a worldwide release!

“Project Judge” is scheduled to be released sometime in 2019. Check out the full story trailer below