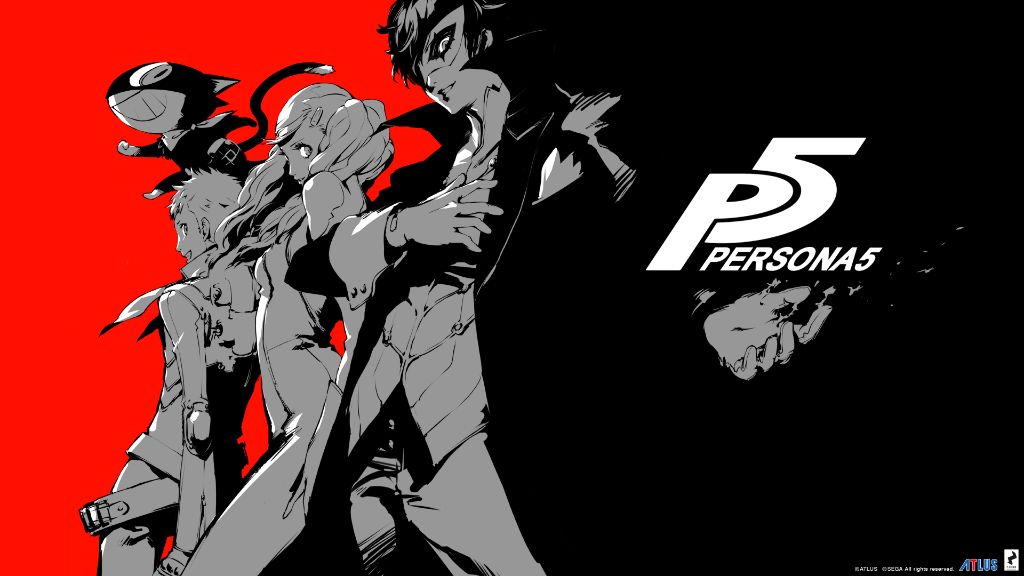 The latest main installment for Atlus’ acclaimed school-sim/RPG series Persona is coming to PS4 & PS3 in Japan on September 15, 2016 (to PS4 in North/South America on February 14, 2017). In preparation for its release, Atlus held a live event on NicoNico just yesterday and reveals a bunch of new footage, including a new opening animation for the game which included the new characters that have been revealed since the last animation, such as the navigator Futaba Sakura, student council prez Makoto Niijima, “Beauty Thief” Haru Okumura, and Yusuke Kitagawa. You can check the clip and further information about the game after the jump! 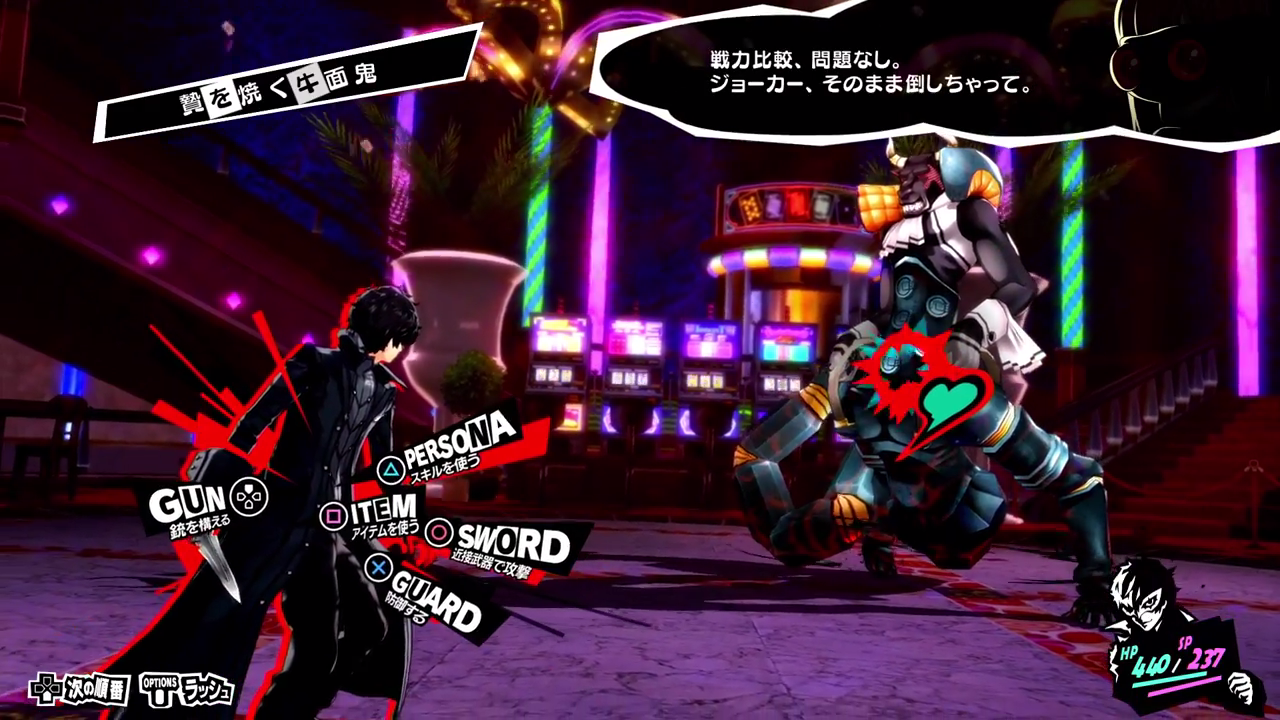 A brief for those who have been missing out, Persona 5 takes place in Tokyo, Japan. The still unnamed protagonist is a 16-year-old high school transfer student (as always) in Syujin High School. As with previous titles, the game is built around certain themes, this time around being heist. The protagonist, along his friends, created a troupe named “Phantom Thieves of Hearts” that aims to reform the distorted adults by stealing a certain “treasure” in a place called The Palace that represents the target’s mind. The game also takes on the theme of oppression and suppression from adult/authority figure. The primary color for Persona 5 is Red (3 was blue, 4 was yellow).

As you will see in the opening animation, the central figures for the game production remains largely the same with the previous entries; Katsura Hoshino is directing the game, with character design from Shigenori Soejima, and music composition from Shoji Meguro.

We are two months away from release, and Atlus has released a lot of promotional materials and sneak peek for its next main Persona title—with the superbly stylistic and dynamic user interface wowing a lot of people—so you’ll easily find them with a quick search. Also revealed on yesterday’s NicoNico stream are 18-minutes worth of early gameplay, a preview for the special TV anime tie-in, and many more. Arama! readers, are you hyped for Persona 5? Share your sentiments below!