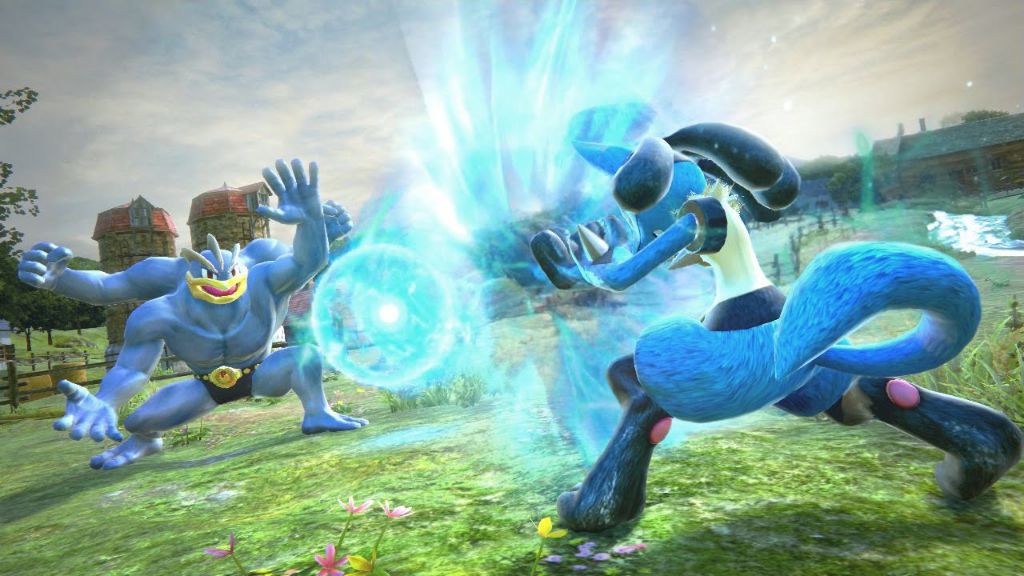 The Japanese Pokemon company has just announced a brand new Pokemon game titled “POKKEN TOURNAMENT”. This game serves as a collaboration between The Pokemon Company and NAMCO BANDAI Games, famous for their Tekken and “Tales of…” franchises.

Even though head producers from the Tekken and Soul Calibur series will be working on POKKEN TOURNAMENT neither will share the same engine as the two fighting games. In a recent interview Tekken’s producer Katsuhiro Harada revealed that the engine would be completely new. The game-play won’t focus so much on the technical aspects, but more so on the action. The final roster is far from being complete so if there’s a Pokemon you’d like to see in the game Harada urged fans to let them know via POKKEN TOURNAMENT’s official twitter account.

POKKEN TOURNAMENT is scheduled to be released in Japanese arcades sometime next year. The first trailer for the game can be seen below.