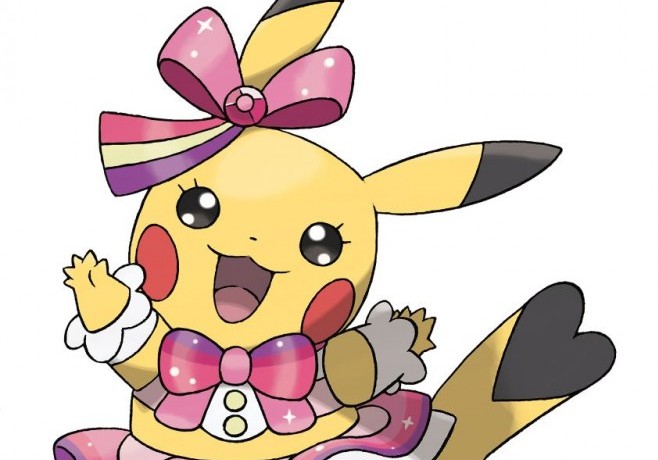 Japan’s first idol boom in the 80’s had a huge impact on the country’s music scene. It mostly disappeared in the 90’s in favor or artists, but thanks to nostalgia and AKB48’s impact, Japan is firmly in the midst of a nationwide idol boom once more. No doubt the industry is over saturated by introducing tons of new groups every year, but there are still more investors that see potential (money) in Japan’s youth.

Pikachu wants in on that in the upcoming remakes Pokémon Omega Ruby and Pokémon Alpha Sapphire this Fall.

No Pikachu won’t be singing, just cosplay. Everyone knows Jigglypuff is the one that should go solo anyway. 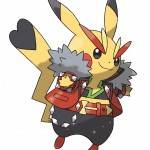 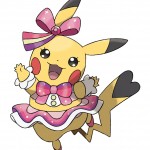 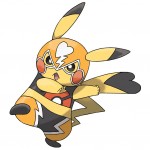 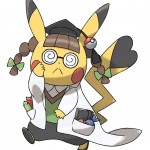 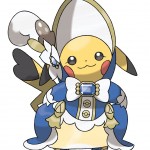 More information about the new Cosplay Pikachu will be revealed in August.