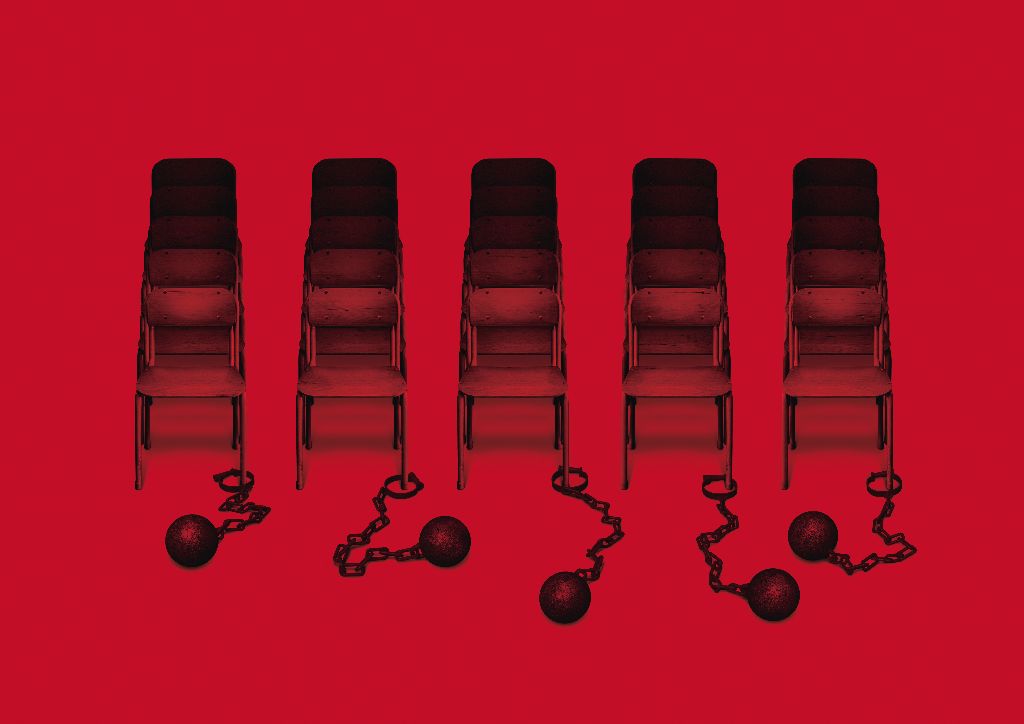 During Sony’s pre Tokyo Game Show conference they showed off a trailer of the highly anticipated  5th mainline game in the Persona series. Along with the trailer, featuring what can be assumed to be  the game’s main character, which you can check out below, it was announced that the game, previously believe to be last gen only, would be seeing a release on both the Playstation 3 and Playstation 4 platforms.

Persona 5 will be released in 2015 and has been confirmed for a Western release not too long after. The game had been slated for holiday 2014, but no signs of a date were given at the conference.