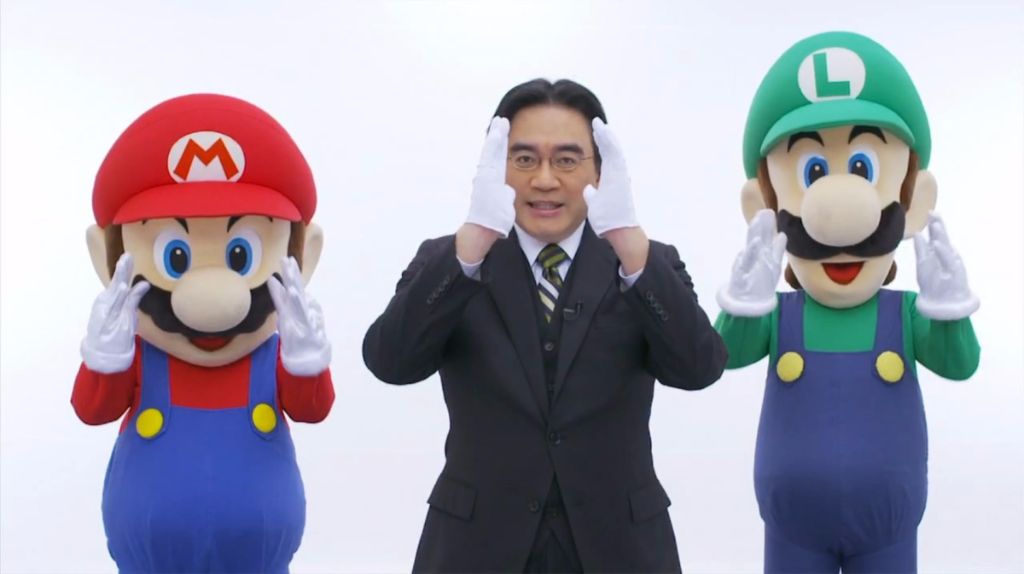 Nintendo has released an official statement announcing that their President and CEO Satoru Iwata has passed away. He was 55 years old

Nintendo Co., Ltd. deeply regrets to announce that President Satoru Iwata passed away on July 11, 2015 due to a bile duct growth.

Iwata underwent a successful surgery last year to remove the growth, forcing him to miss the annual E3 event, but quickly resumed his duties after a brief period of recovery. Unfortunately he also missed this years E3, the official reasoning given was due to other “business commitments”. Iwata began his career as a freelance programmer for HAL, a subsidiary of Nintendo. During his tenure at HAL Iwata worked on many beloved games including Balloon Fight, Kirby, and the Earth Bound franchises. Iwata joined Nintendo’s corporate planning division in 2000 and was eventually appointed the President of Nintendo in 2002 after  former president Hiroshi Yamauchi  retired.

During his time as President Iwata oversaw some of Nintendo’s most strongest and weakest periods, with the production of the GameCube, Wii, DS, and Wii U. No official successor has been announced but in the meantime Shigeru Miyamoto and Genyo Takeda will be taking the reins for now.