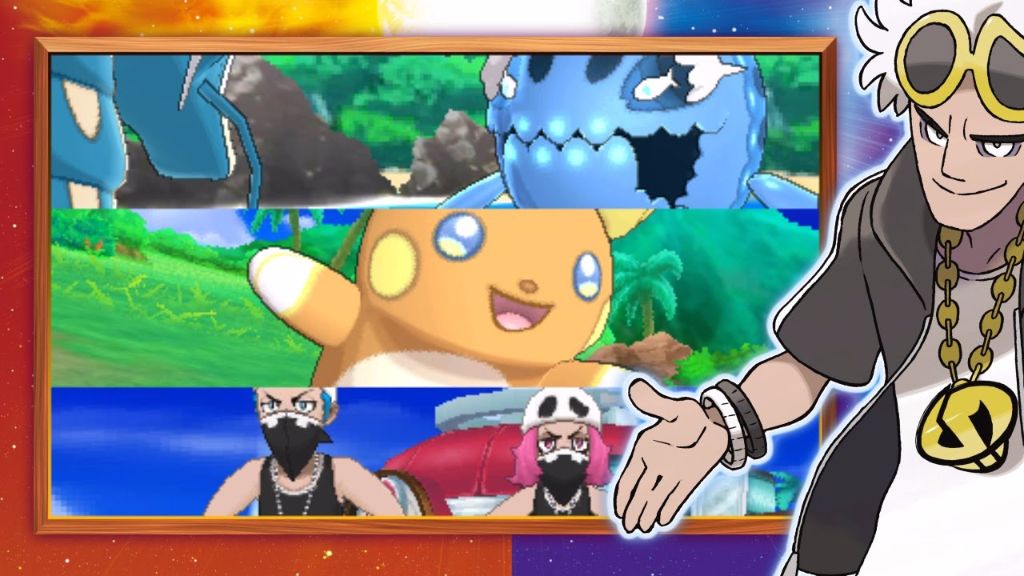 Pokémon just released a new trailer for its latest installment! The Alola Region is continually proving itself to be a very different area compared to previous regions. This trailer is packed with new Pokémon, a look at the new antagonists known as Team Skull, and new regional variants of some of the original Pokémon.

Check down below for more details! 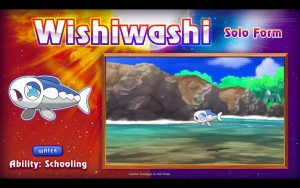 Wishiwashi is a new Water-Type Pokémon. While it is still unknown how, it appears to be capable of switching forms in the midst of battle from Solo Form to School Form. 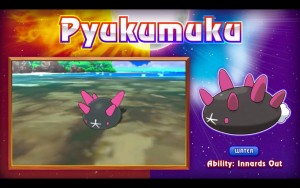 Pyukumuku is another new Water-Type Pokémon. It is said to be disliked by the tourists of Alola for its appearance and lifestyle. No matter how hard they try, the Pokémon never go away. When in danger, it will attack by using its fist-like inner organs as a weapon. 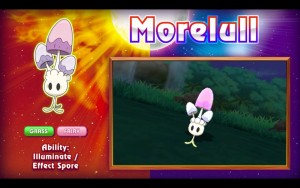 Morelull is a new Grass and Fairy-Type Pokémon. This Pokémon is nocturnal and walks around at night on its leg-like roots. They move around to prevent sucking all the nutrients out of the soil, which would cause the nearby plants to wither. They also release spores that glow brightly when bursting open. 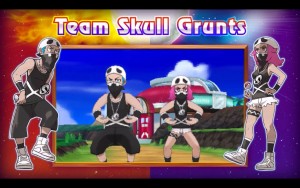 Team Skull are the latest bad guys of the series. 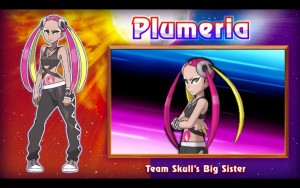 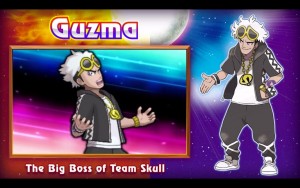 And here is Guzma, the Big Boss of Team Skull. 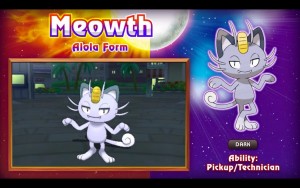 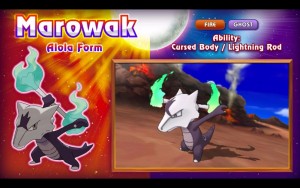 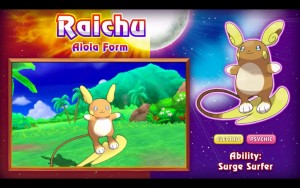 Above you can see that Meowth, Marowak, and even Raichu are all getting their own Alola Forms. Meowth is now a Dark-Type, Marowak is a Fire and Ghost-Type, and Raichu is an Electric and Psychic-Type!