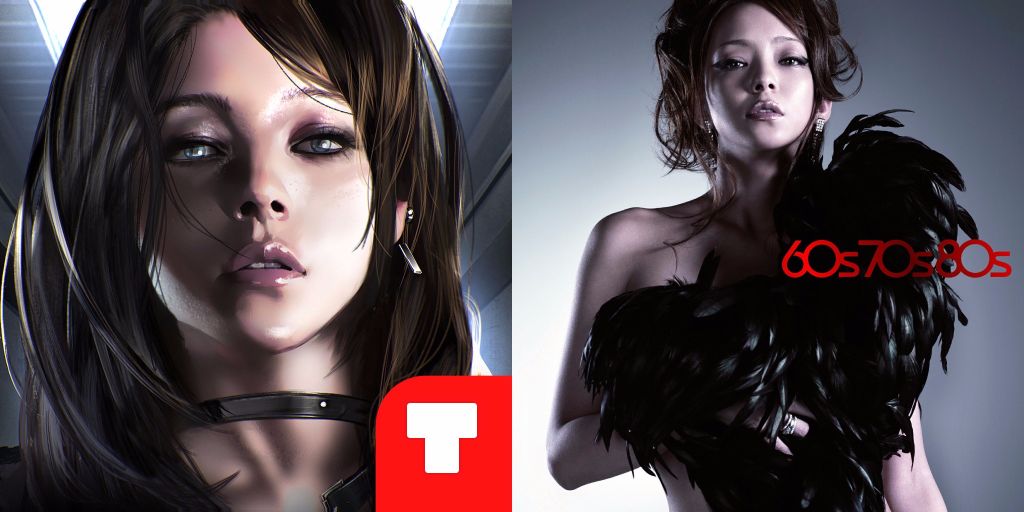 On September 22, Korean video game company NHN PixelCube Corporation released their new mobile RPG game “Kill Me Again: Infectors” for Android smartphones. In the game, a zombie apocalypse has taken place and the player’s character fights to survive. The game is available worldwide, and is available in 10 different languages, including English, Korean, Japanese, Spanish, and Russian.

However, one of the images used to promote the game bears a striking resemblance to one of Namie’s Amuro’s single covers.

The promotional image for “Kill Me Again: Infectors” is a digital artwork of a woman’s face that bears similarities to Namie’s face on the cover of the CD+DVD Limited Edition of “60s 70s 80s.” So tell us readers, what do you think? 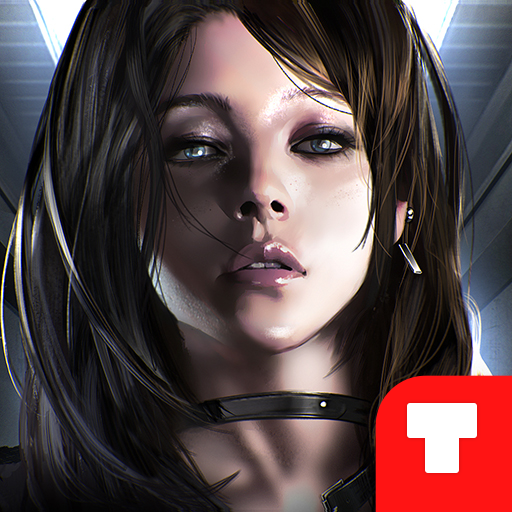