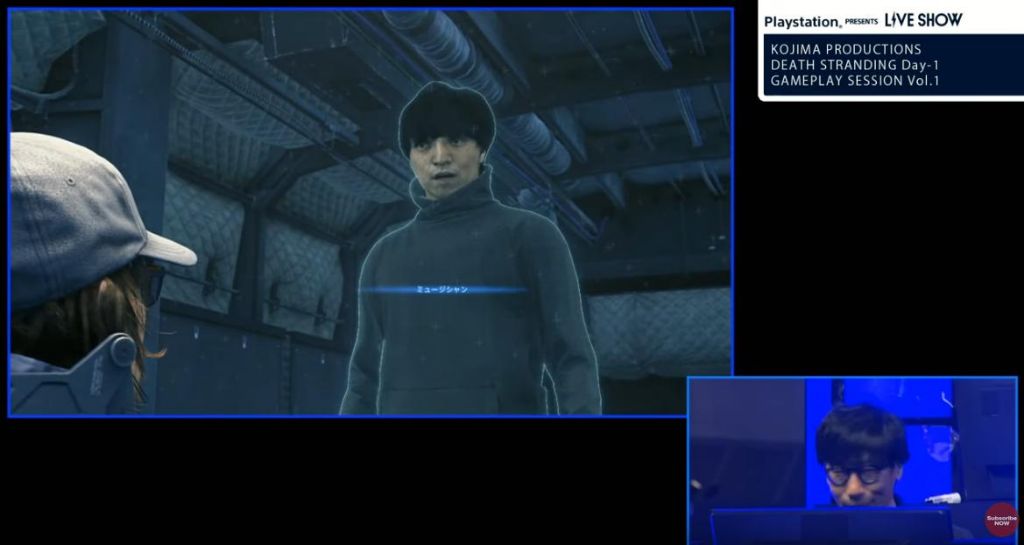 It has been revealed that singer Daichi Miura will appear as a character in the the upcoming PS4 action game “Death Stranding,” created by iconic video game designer Hideo Kojima.

The collaboration was announced on September 12 at the Tokyo Game Show 2019. Miura, who says he has been a big fan of Kojima’s work since he was a member of the group Folder in the ’90s, will take on the role of a musician within the game’s universe.

Check out footage of the event below. Daichi Miura enters the stage around the 1-hour mark.

At the event, Kojima also mentioned a collaboration with Gen Hoshino, whose song “Pop Virus” will be used in the game.

“I can finally get to collaborate with Director Kojima on a title that just might rewrite video game history!” says Hoshino.