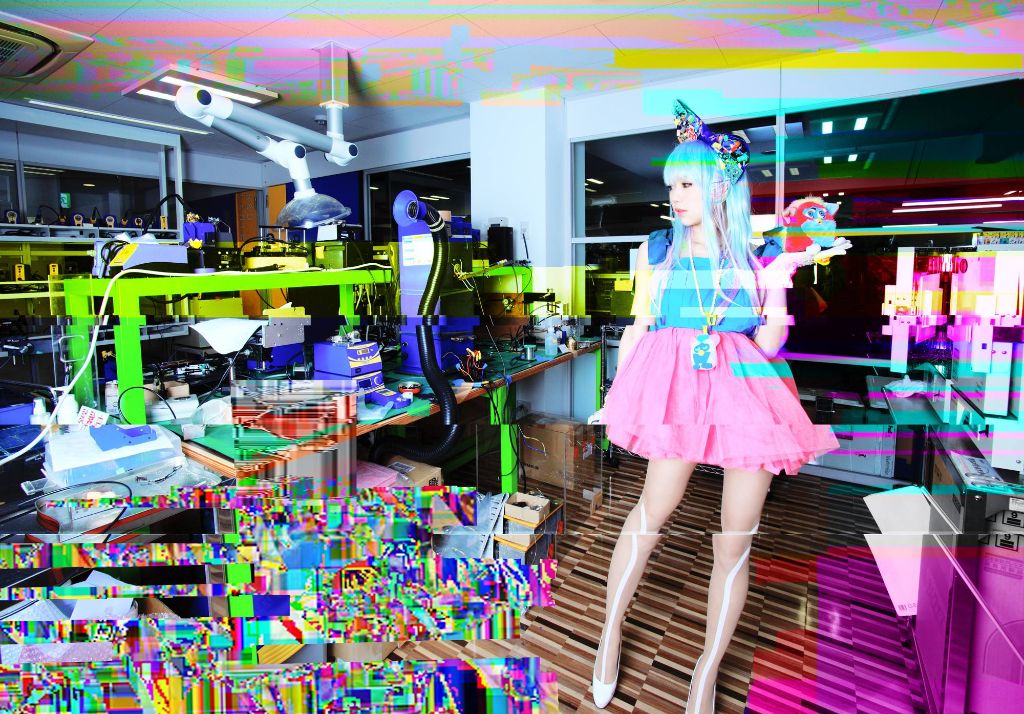 Julie Watai is not just a photographer. She is an artist, DJ, music producer and model whose aesthetics could be described as "hi-tech kawaii".

She mashes up Shibuya and Akihabara culture with her original world-view and creates what she calls "techno scape photos". 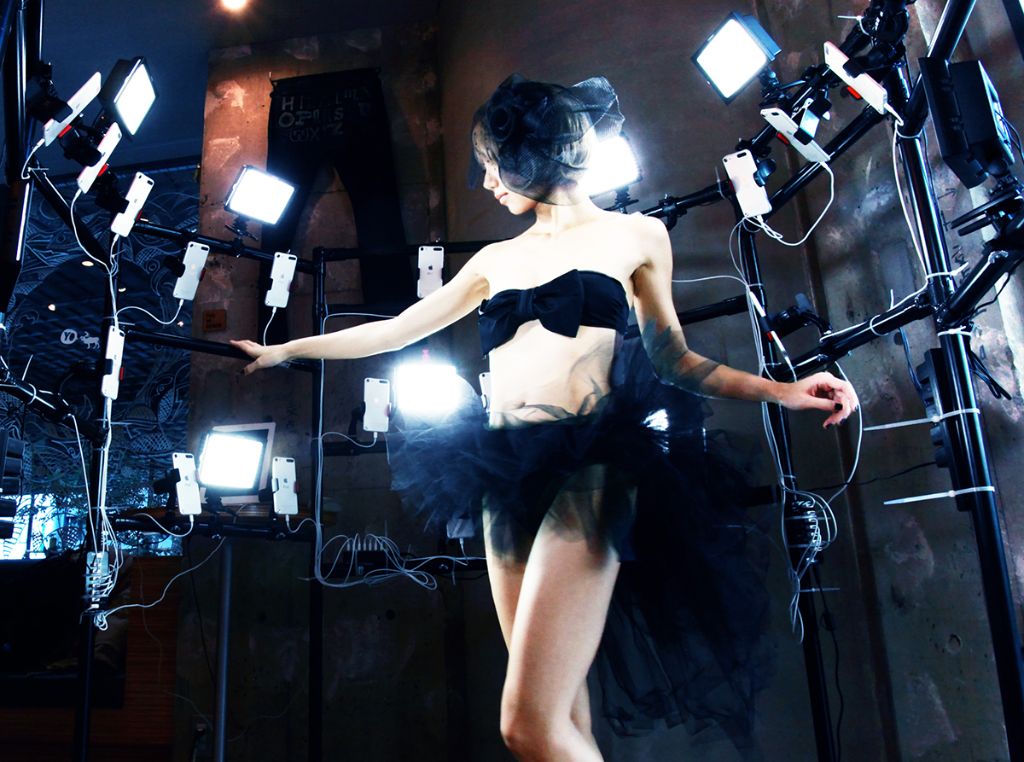 Kawaii culture and Nerdism are her main influences. Indentifying herself as an "Otaku", a term that is generally negative, she aims to showcase the positive aspects of geek culture through her art.

Julie often resorts to applying glitches and other distortions to her pictures during post-production. Although her photos are mostly self-protraits, she has also collaborated with Yun*chi, Hinami-chan and the likes.

She is also active on YouTube. Her most viewed video to date shows Julie creating unusual sounds by "bending the circuit" of a Furby.

What do you think about her art? Is it contemporary? Does she have what it takes to change the world’s opinion on geek culture? Head over to the comment section and tell us what you think!