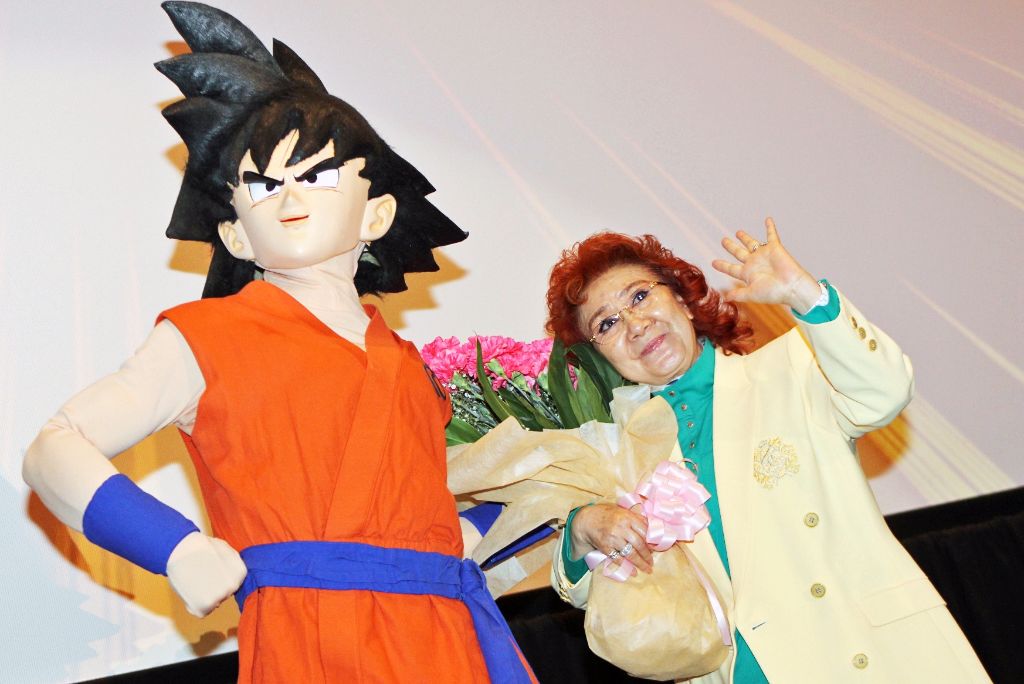 Having a career that has spanned the entire history of TV anime, 79-year-old voice actress Masako Nozawa, has noticed that there is a lack of uniqueness in today’s VAs.

Nozawa began her career in the early 60’s and has since voiced characters from classic anime such as Tetsuro Hoshino in Galaxy Express 999, Kitaro in GeGeGe no Kitaro (first and second series), Guilmon in Digimon Tamers, and Dr. Kureha in One Piece, and she actively voices in what is arguably her best known role, Dragon Ball’s Goku.

With perspective from a career that spans six decades, Nozawa isn’t impressed with the current state of the industry to say the least.

In a feature story with Fumi Hirano, who played Lum in Urusei Yatsura, for online entertainment portal Otocoto, Nozawa has observed many new voice actors haven’t found their own voice yet. She feels like they sound average and act well, but aren’t distinct enough and lack individuality. To clarify, she continues:

“[Modern voice actors] just watch anime and copy what they hear, so what they do sounds like copy of a copy of a copy. As a result, the depth and breadth of anime voice acting is dwindling rapidly.“

Hirano responded by saying when she’s asked for career advice, she suggests that aspiring voice actors should study the world around them rather than mimicking other voice acting.