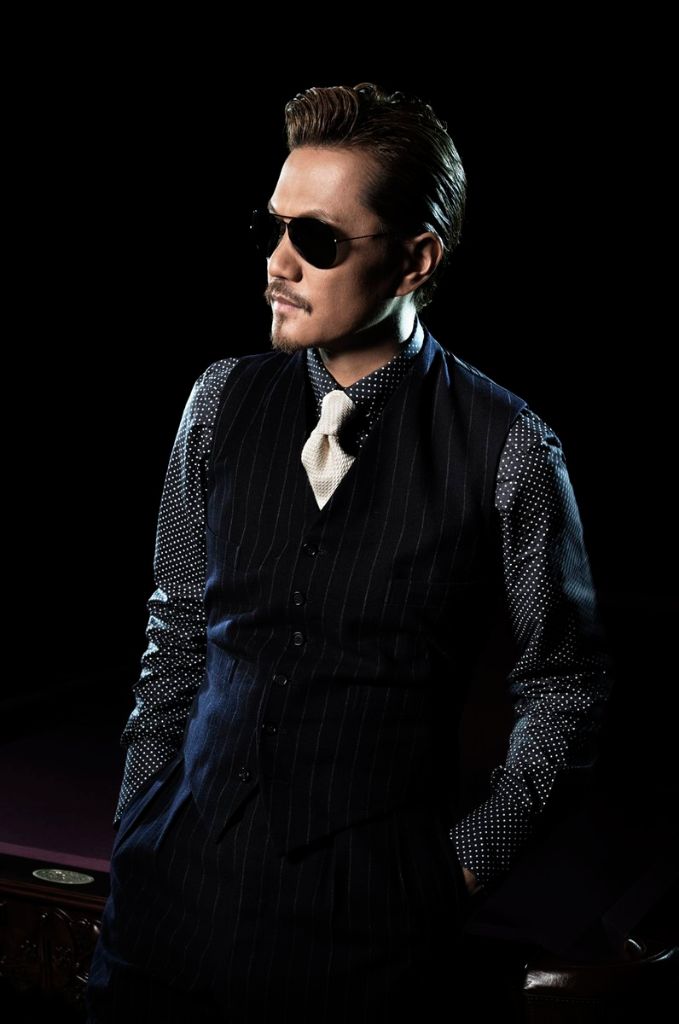 Today, EXILE’s ATSUSHI announced that he will be leaving the group until 2018. During this period, he will move overseas in an effort to become a world class vocalist. He has been thinking about taking this evolutionary step for the past few years, and it was spurned by the departures of original members HIRO, MATSU, USA, and MAKIDAI (which left him as the group’s sole original member).

In his announcement, ATSUSHI noted that EXILE’s R&B and dance sound originates in the US. He says that EXILE combines those elements with Japanese heart and soul to create a new genre.

During his previous trips overseas, ATSUSHI has played with many great local musicians, prompting him to want to study music more. He wants to go back to basics, growing his vocal ability and expressiveness, while learning English. He welcomes the challenge though. ATSUSHI believes that his overseas hiatus will make him a world class vocalist, which will help him make EXILE into a world class group.

There will be updates on ATSUSHI’s overseas activities via the fanclub, social media, and EXILE’s other outlets. However, during ATSUSHI’s hiatus, EXILE as a group will limit their activities.