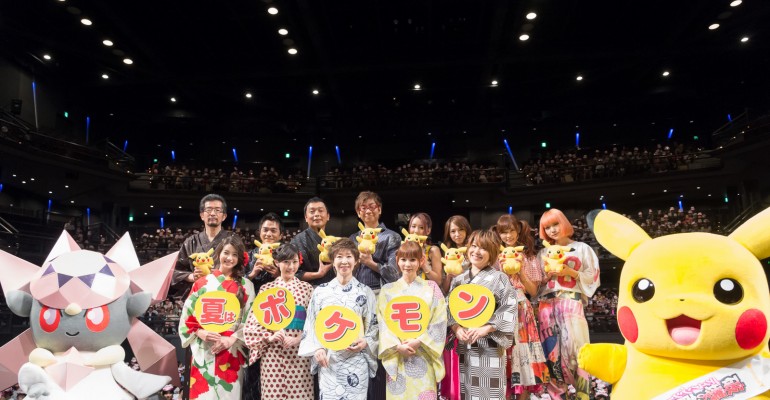 Shokotan has a long history with the franchise. When Pokémon Sunday expanded to an hour show in October 2006, Shokotan joined and replaced Becky. In 2013, she wrote the relatable autobiographical book ‘Shoko Nakagawa: Pokémon Taught Me The Meaning of Life’ about her experiences as a Pokémon fan while working on Pokémon Sunday and a voice actress.

Check out photos from the event below.

“It’s like a dream. I came across Pokemon when I was around the same age as Ash. I’m glad I can still play Pokémon as an adult,” Nakagawa explained.

Mayu Watanabe of AKB48 was responsible for the narration of the 26th Pikachu short ‘Pikachu, What’s This Key For?’ that will be shown before the new film.

“Last month at a handshake event for AKB48, a small boy came wearing a Pokémon shirt,” Mayu shared with a huge smile. “I told him I was going to see the Pokémon movie this summer and he was really excited.”

Girl band SCANDAL was responsible for the theme song and performed it on stage. The song ‘Yoake no Ruiiseogun’ is out July 16th. 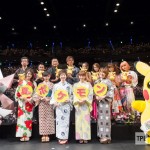 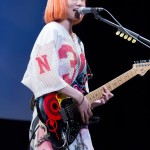 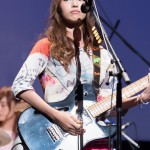 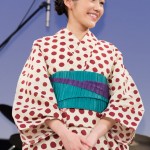 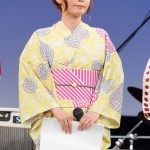 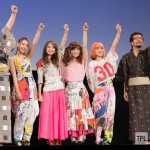 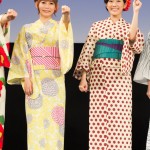