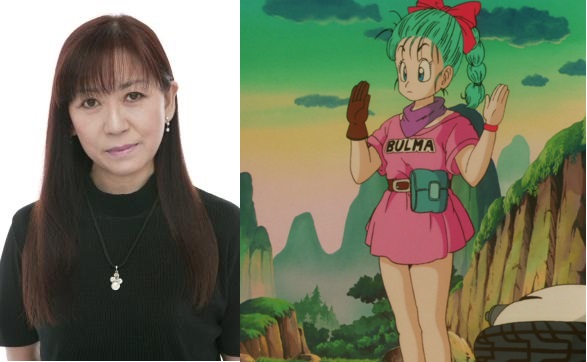 Unfortunately it has been confirmed that legendary seiyu Hiromi Tsuru has suddenly passed away.

On November 16th at roughly 7:30 PM a car was seen immobile with the hazard lights blinking. When authorities arrived to the scene they found Tsuru unconscious at the driving wheel, still with her seat belt on. She was quickly rushed to the hospital but shortly after it was confirmed that she had not made it.

There was no evidence of some sort of accident that took place in the car, the vehicle itself was also not damaged. Authorities have said the cause of death was linked to health issues, however autopsy results have not been completed yet.

Tsuru got her start at 18 years old voice acting in the anime series The Story of Perrine. Her most beloved and by far most famous role came in 1987 when she was selected to voice the Dragon Ball character Bulma. She went on to voice Bulma for every single other Dragon Ball anime series, film, and wherever else the character appeared in. Besides Bulma Tsuru also provided the voice for various other Dragon Ball characters including Baby Trunks, West Supreme Kai, and Bra.

Tsuru’s other iconic roles include Ukyo Kuonji and Kaori Daikoku from Ranma 1/2, Naomi Hunter from the Metal Gear series, Meryl Strife from Trigun, and Reiko Mikami from Ghost Sweeper Mikami.

Tsuru was only 57 years old.