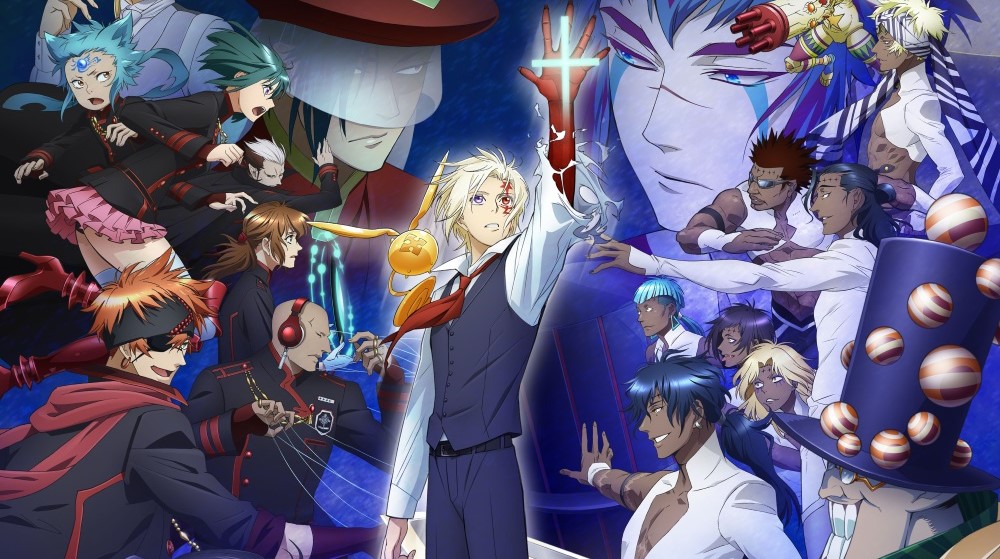 FUNimation first forayed into the streaming service scene in January of 2016 with the released of FUNimationNow.

The two companies will not be embedding each others’ video players on their sites, but rather continue to use their own video players for their collaborative content and use cross-marketing to work together to promote the titles.

The companies will also continue to work together for future seasons for subtitled and Broadcast Dub content.

FUNimation will also serve as the distributor for Crunchyroll’s home video release titles. Titles currently planned include: Ace Attorney, Alderamin on the Sky, Bungo Stray Dogs, JOKER GAME, Kabaneri of the Iron Fortress, and ReLIFE. Theses releases will include subtitles and English dubs.

Crunchyroll co-founder and general manager Kun Gao has stated that the companies have no intention to expand this partnership into a merger.

Crunchyroll, which says it has more than 700,000 paying subscribers (and offers free access with ads), is majority owned by Otter Media, a joint venture between AT&T and the Chernin Group. Funimation, founded in 1994, operates in-house anime studios along with technology and distribution partnerships.