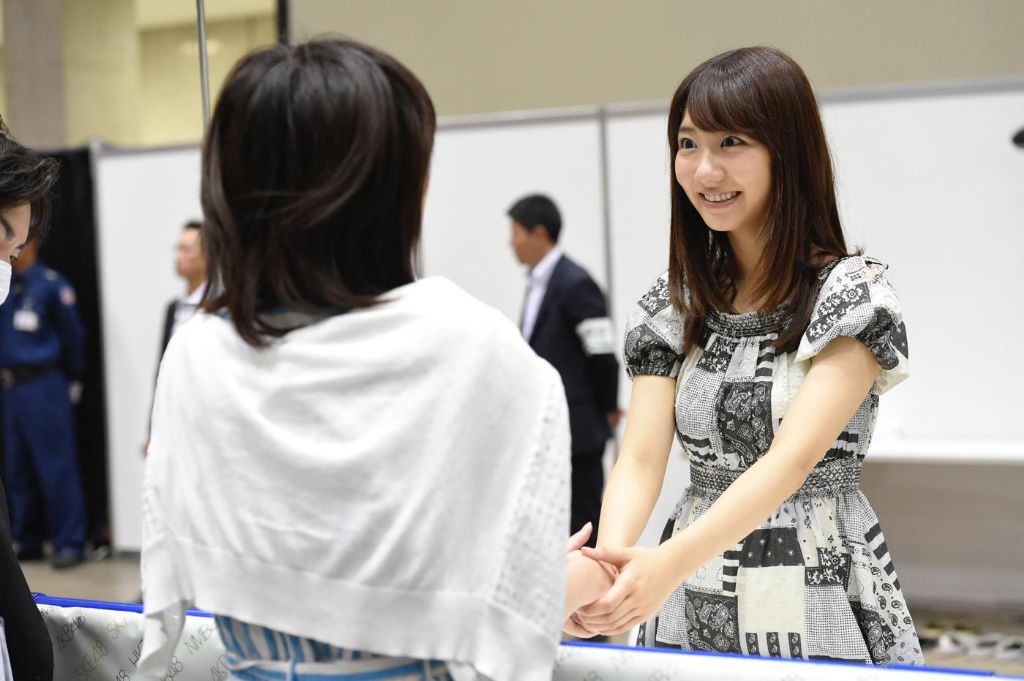 On September 5th, 2016 Oricon implemented new more strict rules regarding the sales of CDs at events. This new rule seemed to target groups that were selling their singles as boxsets. The sale of one boxset would count towards how many copies were included inside. So, if a boxset had 5 singles and a fan bought 3 of them it would count as 15 copies sold. Now boxsets only count as 1 sale. This rule also applied to events held 3 months before a release to reduce the inflation of first day sales, if a CD is pre-ordered at an event it must have a release date and title (temporary titles like “To be announced” are fine) However, there was still quite a few loopholes with both the public and some agencies not really understanding the new rules. Oricon released a statement on January 20th, 2017, but many consumers still had questions.

Oricon released another statement this month clarifying some of the questions raised. Oricon openly commented on the declining rate of CD sales, and said that these new sales tactics are a great fan service expansion, and find it responsible for helping “revitalize” the industry. However, some companies were taking advantage of these sales promotions to the point where Oricon could no longer overlook the matter. Oricon feels that achieving a high rank should not incite so much excessive competition, so expanding upon the original new strict rules Oricon went into more depth of what they entail. Three examples were provided:

1. When the only difference in a product is varying jacket covers because there are so many different members, it should not count. In the past they could be used to participate in autograph sessions which would count as a sale.

2. CDs that include application tickets which would allow you take pictures with members, but only if you purchase 4 copies of the CD (regular or limited edition). Before it would have counted as 4 individual sales, but since these applications are lotto based there’s a chance you wouldn’t even get to participate in the event.

3. There’s been instances where handshake tickets are included in CDs at random. People would bulk buy huge amounts of the product because they don’t know which member they would get until opening the CD, the more copies bought means a higher chance of getting the desired group member.

Oricon commented that they are aware of events where the commercial sales were in the 100s, but the actual sales reported at the event were tens of thousands. Oricon is asking the companies to please provide more detailed data so more accurate results can be provided. This includes the exact numbers of buyers, the number of people at the event, and the purchase breakdown when asked to provide purchase log data based upon the internal control rules. It hasn’t been revealed if companies who fail to abide by these rules would face some sort of punishment, or how they can confirm the data being sent to them is valid.