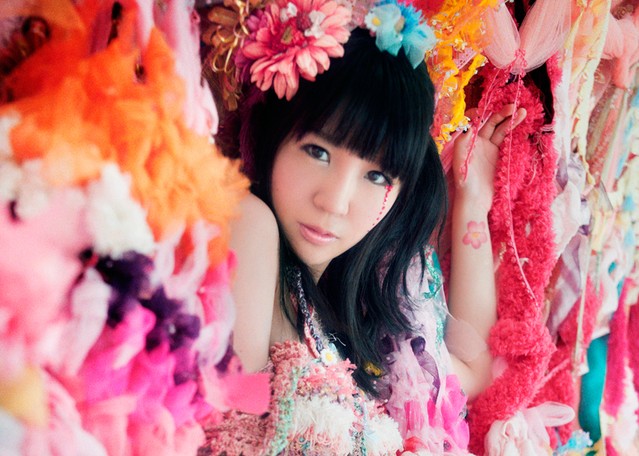 Singer-songwriter Seiko Oomori has been elected corporate spokesperson for Parco, a chain of department stores primarily in Japan, in their brand new campaign ‘SPECIAL IN YOU.’

The campaign supports people to become confident in their talents. For Oomori, a underground singer that appropriates qualities that of a mainstream idols, this is very much a journey she has gone through herself and now she’s interested in helping others believe in themselves.

Oomori has been called “the other anti-idol” by the media (the other being BiS, but now I guess she can take the title) but she seems to be more idol these days. In the past she was just a guitar-playing singer-song writer but eventually adopted the wardrobe and electronic sounds found everywhere in the idol world these days. The difference though is the vocals – they’re not as sweet and cute, and she’s usually screaming like Jun Togawa.

She’s definitely some switch-and-bait artist but her story is something that many may identify with.