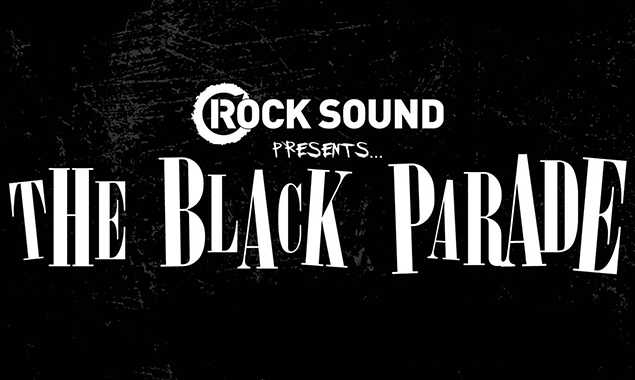 ONE OK ROCK is one of those Japanese outfits that is serious in spreading their music globally. Not only they are currently touring the world with 5 Seconds of Summer, right after their own Europe tour that concluded on June, but they also recently revealed on their official site that they will be taking part in a tribute album to My Chemical Romance. More details follow after the jump so read on!

The tribute album, titled Rock Sound Presents: The Black Parade, is a cover of My Chemical Romance’s 2006 hit record, The Black Parade in celebration of its 10th anniversary. As the title suggests, the project is initiated by Rock Sound, a British rock magazine established in 1999. It is set to be released in September 14, and featured bands from all over the world, including Twenty One Pilots,  Ghost Town, and Asking Alexandria.

ONE OK ROCK will be covering the first song of the album, The End. The full the track list for Rock Sound Presents: The Black Parade is as follows:

The collaboration is yet another step towards global recognition for the band, if they are not recognized enough already. On another interesting, yet somewhat unrelated note, ONE OK ROCK’s official youtube channel uploaded two English song covers by frontman Taka last month, and they are superb!

What do you think the collaboration, Arama! readers?  Do you think that it is a good step for the band to take? Let us know in the comment section as usual!