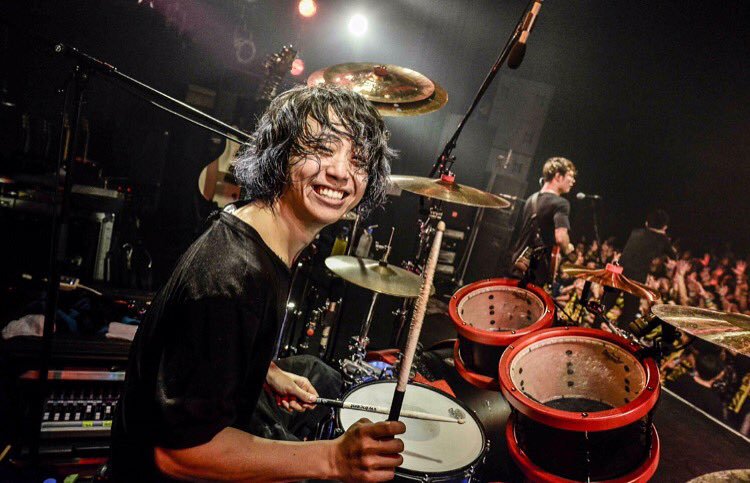 Tabloid magazine FRIDAY recently covered a story involving Tomoya, the drummer of the very popular band ONE OK ROCK. The incident took place roughly 7 years ago, and it involved Tomoya and a high school student.

The woman in question decided to share her story to FRIDAY, as she’s very upset that Tomoya “abandoned” her. Her full name wasn’t revealed, she was only referred to as “Ayumi” throughout the story.

When Ayumi was 16 years old she used to regularly frequent a bar that Tomoya was a regular at. Both Ayumi and Tomoya were friends with the person who runs the bar, so they were introduced through them.

After a night of partying and drinking the two ended up hooking up. Ayumi apparently tried to tell Tomoya that she was just 16 and still in high school, but he didn’t quite comprehend what she was saying, perhaps from the alcohol. He was 24 years old at the time. 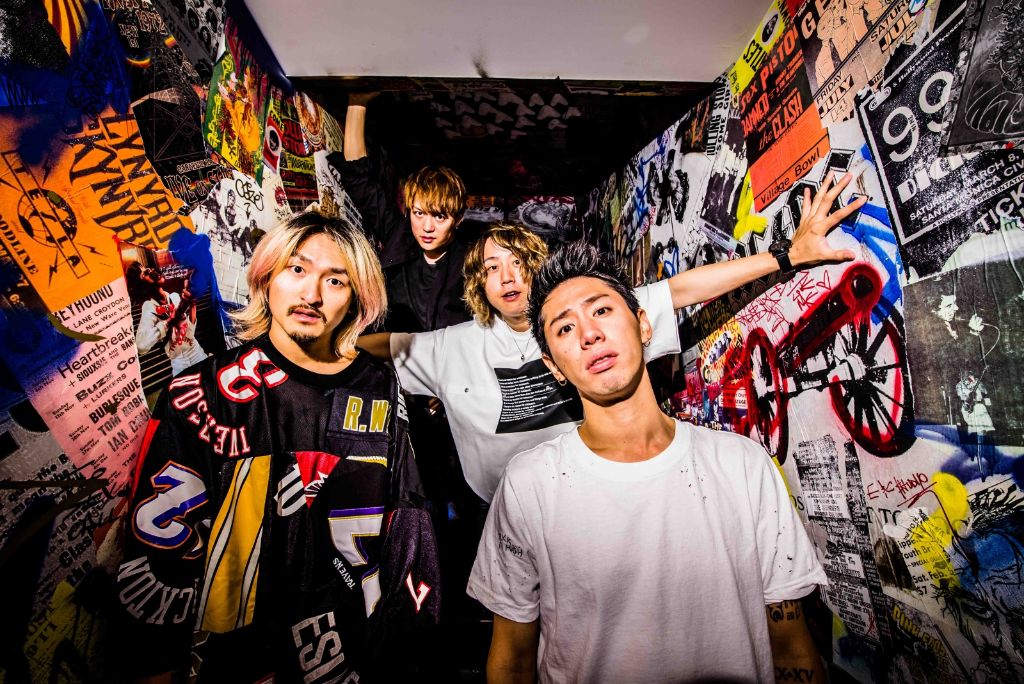 Once the deed was done, the two did stay in contact via e-mail and would hookup occasionally again. Ayumi claimed that around the time she graduated high school all contact was lost, and Tomoya stopped replying to her messages.

Ayumi seemed to get over it, until last year when she found out on Instagram that Tomoya got married. She tried to to contact him again, even attempting by phone, but she wasn’t able to get a response back. Despite her trying to contact Tomoya, she told FRIDAY that she’s no longer interested.

As a result Tomoya posted a message on ONE OK ROCK’s official website apologizing for the entire situation.

I’d like to apologize to our fans, management, and to the woman involved in the story.

When we debuted 7 years ago I only thought about myself and working hard as a member of the band. I didn’t understand much about social things, and regret being a very immature person.

I will continue to devote myself to fulfill the expectations of those who support the band, please continue your support.