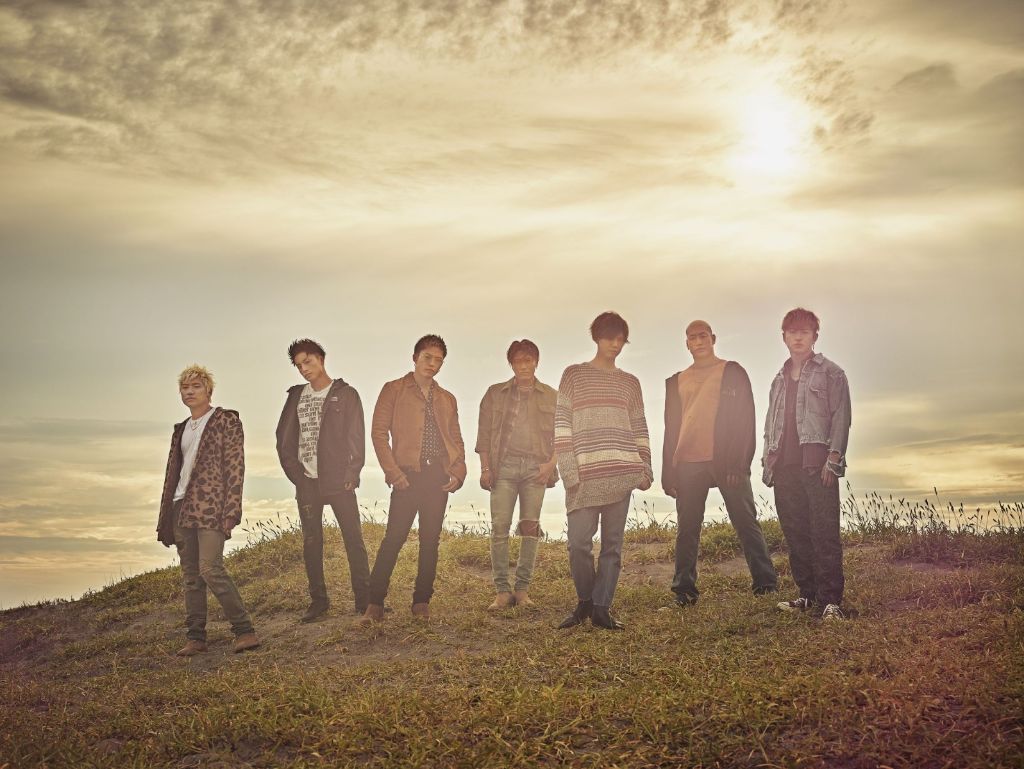 This is the groups 17th single overall, back in the beginning of the month it was originally released as the boys’ 3rd digital single. Titled “1 Chorus ver” it was more like a long preview, seeing as the song ended after the first chorus.

“Shounen” is their first ballad single in roughly two years. The MV takes place in a small looking town, where all of the members visit different areas including a school and park. As they watch children play, they reflect on their precious memories created in their youth. Watch the MV below!

The single will be available in a CD only and limited edition CD+DVD, all versions will come with a b-side titled “Kaiten” along with an English version of “Shounen”. When purchased from select retailers a B2 sized poster will also be included while supplies last. 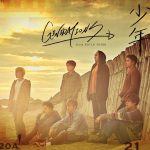 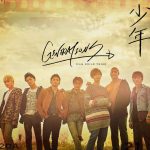