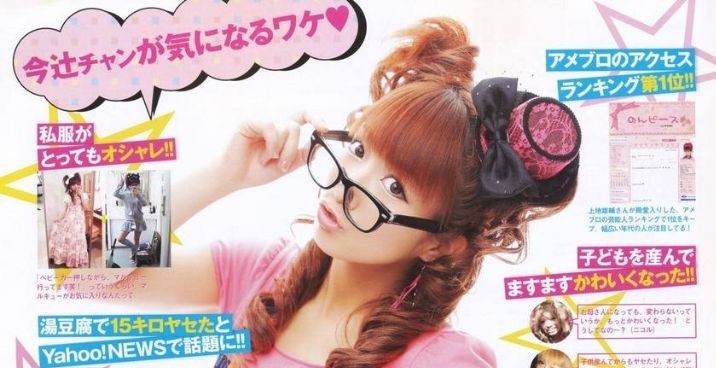 An exciting new feature on Nozomi Tsuji’s website for her fashion line Saruru has recently been revealed.

Titled “Coordinate Snap” fans are able to submit pictures of themselves and their children wearing clothes from Saruru, their photo will then be featured on a special gallery. Saruru began operation last year and became an instant success. Originally only selling children’s clothes the line was soon expanded to include some adult pieces.

The first set of garments from Saruru’s 2014 autumn and winter collection also just been made available for order. Check out the new items below as well as some of our favorite fan pictures from the coordinate snap! 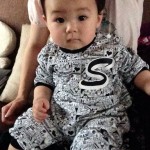 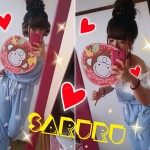 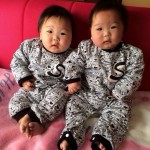 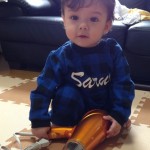 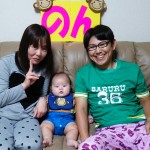 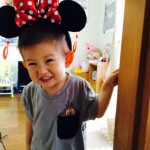 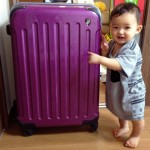 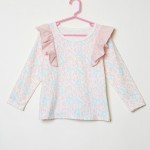 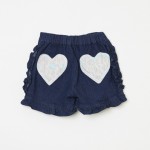