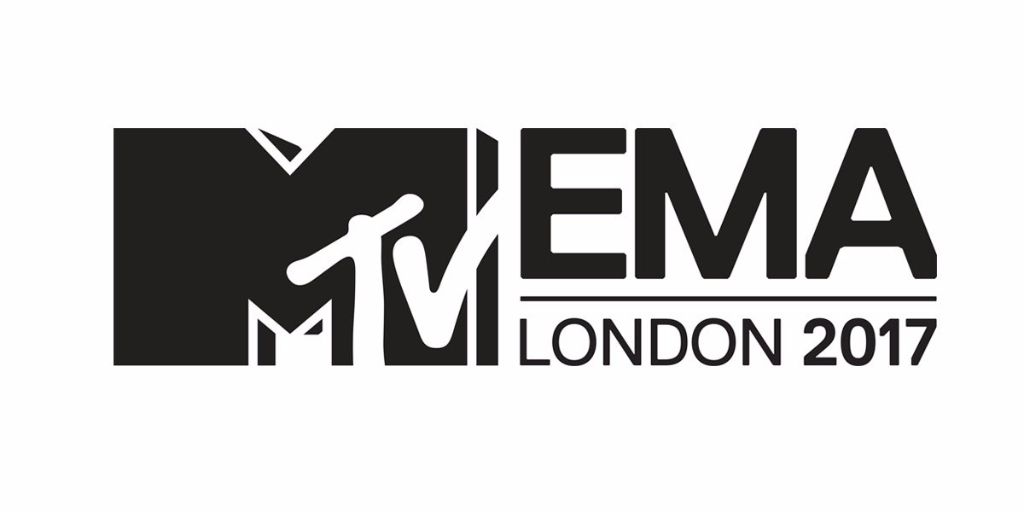 The 2017 MTV EMA will be held in London on November 12 at The SSE Arena. The nominees for the show were announced today, including the nominees for Best Japan Act. The five acts nominated show the diversity of the current Japanese music scene. See who made the cut below!