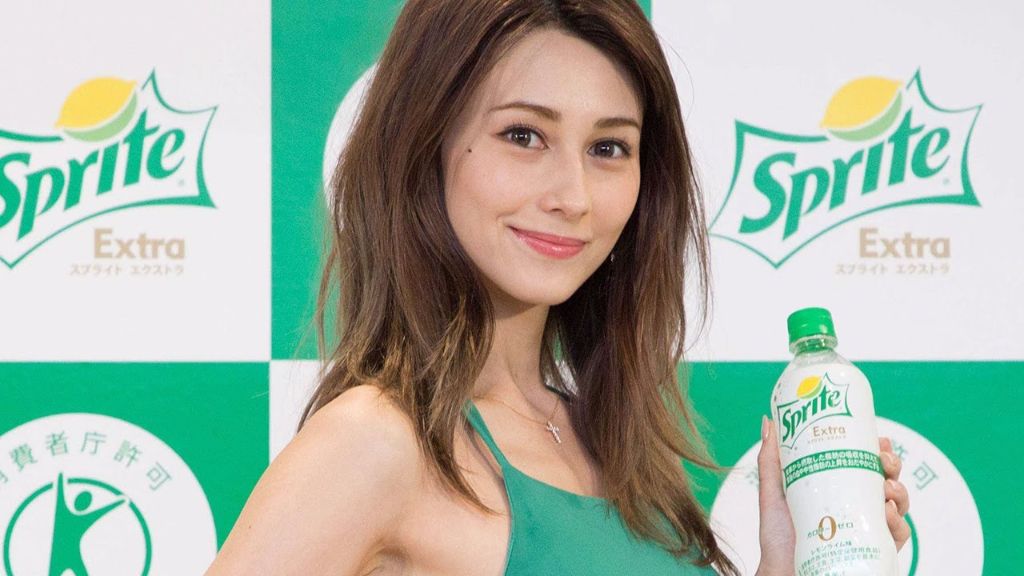 Talent & model Akemi Darenogare has tragically revealed that in the past one of her beloved pet cats was murdered. What set Darenogare off was a chilling news story about a man who went around horribly abusing cats, often resulting in their death. The man would do heinous acts to the animals such as pour boiling water on them, pull out their teeth, and burn them on a gas burner. He would then upload the videos to the net. Darenogare is a notorious cat lover, usually posting her pet kitties on her official Instagram account.

Thankfully the culprit was found and arrested by the police for violating animal welfare laws. Darenogare began to sound off on her official twitter account, condemning people who abuse animals and giving her take on the current laws in Japan. In general, most people who violate animal welfare laws are simply just charged a fine, Darenogare strongly feels that the punishment should be much more severe.

She then talked about a pet cat that unfortunately died due to the abuse of another human. The cat stayed at her parents house, and was brutally beat and cut by the culprit. The cat was actually able to escape and found it’s way back home, but died a few days later from the injuries making the experience that much more traumatizing.

Darenogare stated that she still does not forgive the culprit, and never will for the rest of her life. She pleaded with her followers asking them that if they ever witness the abuse of an animal, to contact authorities right away. Darenogare is currently the “mom” to two pet cats, as seen below.

Back in May Darenogare started a crowdfunding project to support facilitates that specifically cater to cat welfare, and encourage adoption. She successfully reached her target by the end-goal date of July 31st, 2017.