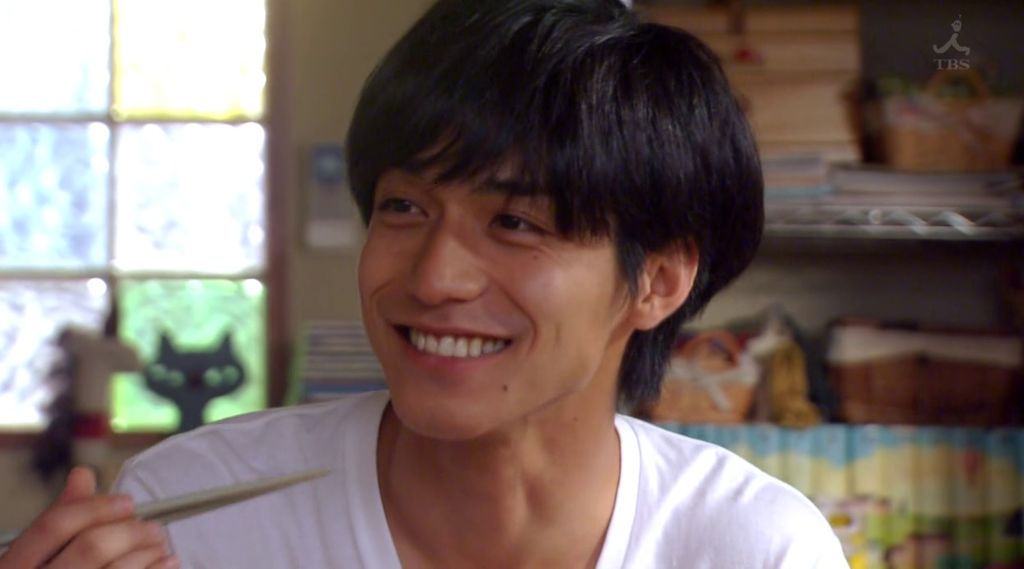 The drama is scheduled to air on October, Sundays, 9pm. More info on the plot below.

Hara Heisuke (Nishikido Ryo) is a teacher at a high school in Shizuoka. He is like most people rather than an exceptional person. But an unfortunate accident which occurred 14 years ago ended up messing up his life. Feeling responsible, he stuck to his hometown and alma mater from then on. Meanwhile, it is decided that the boys school where he works will be merged with a girls school in the same area because of a decline in student numbers next year.

Further cast announcements or plot information are yet to be made.