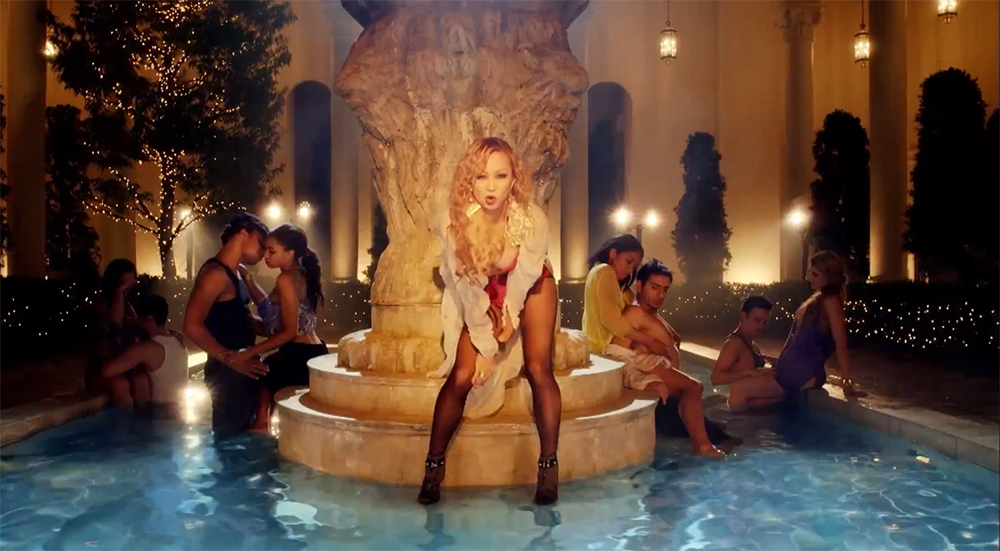 This teaser video opens with a short dialogue from Kumi herself explaining the campaign. She has recorded three new songs and videos with a butterfly theme.

It’s unclear whether these songs will be issued on a future single or album release, but in the past other artists have released pachinko-exclusive songs and to this day they can only be viewed via low quality recordings. But let’s pray more concrete details come soon.

The music video starts at the 1 minute mark below.