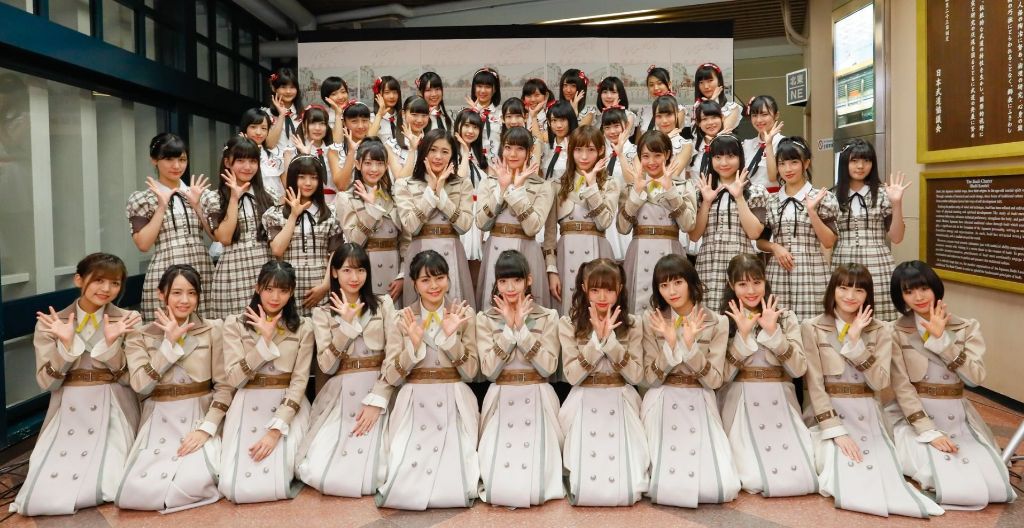 Following an apology from the management of idol group NGT48 to the Niigata government over the mishandling of the Maho Yamaguchi incident that took place late last year, the official NGT48 website has announced that the group’s current two teams will be dissolved, and the group is “restarting” as first-generation members and trainees.

On March 29, the representative director of agency AKS Natsuko Yoshinari and manager of NGT48’s theater Maiko Hayakawa apologized to Niigata City vice-governor Hiroshi Mizoguchi and a representative of the government office for the prefecture’s public relations department.

“Due to how we initially handled the incident, we lost the trust of the prefecture,” Yoshinari said.

Announced today, the group’s Team NIII and Team G units will hold their final performances at the NGT48 theater in Niigata City when it reopens on April 21.

The dissolution of the NGT48 current team system is the latest in a series of setbacks for the idol group that began with the alleged assault of Team G vice-captain Maho Yamaguchi.

The agency’s attempt to bury the issue eventually led to the replacement of director Etsuro Imamura with the new theater manager Maiko Hayakawa and new assistant theater manager Tsuyoshi Okada.

With NGT48 being named after Niigata City, where the group is based, the group was created with the intent of both parties mutually benefiting from local tourism, but since the Maho Yamaguchi incident, the group has only stirred up negative attention.

Since the incident, Niigata government offices and multiple local business have decided to not move further with current public relations contracts with NGT48, and have even gone as far as removing past promotional materials that include the group.