On April 6, producer YOSA will release his new album, “Orion.” He’s brought in several collaborators to feature on the album, including SALU, ZOMBIE-CHANG, NOPPAL, and JABBA DA HUTT FOOTBALL CLUB. Today, he released the video for the track “Yoake Mae”, which features both ZOMBIE-CHANG and SALU. It’s a dark and moody track. The clip features ZOMBIE-CHANG and SALU wondering around town at night.

In related news, ZOMBIE-CHANG also released a new video of her own. This video is for the song “GOODBYE MY LOVE AND TURN AROUND”, which appeared on her album from this past January, “ZOMBIE-CHANGE.” The video features her in an animated world.

Check out both videos after the jump, along with more information on YOSA’s album! 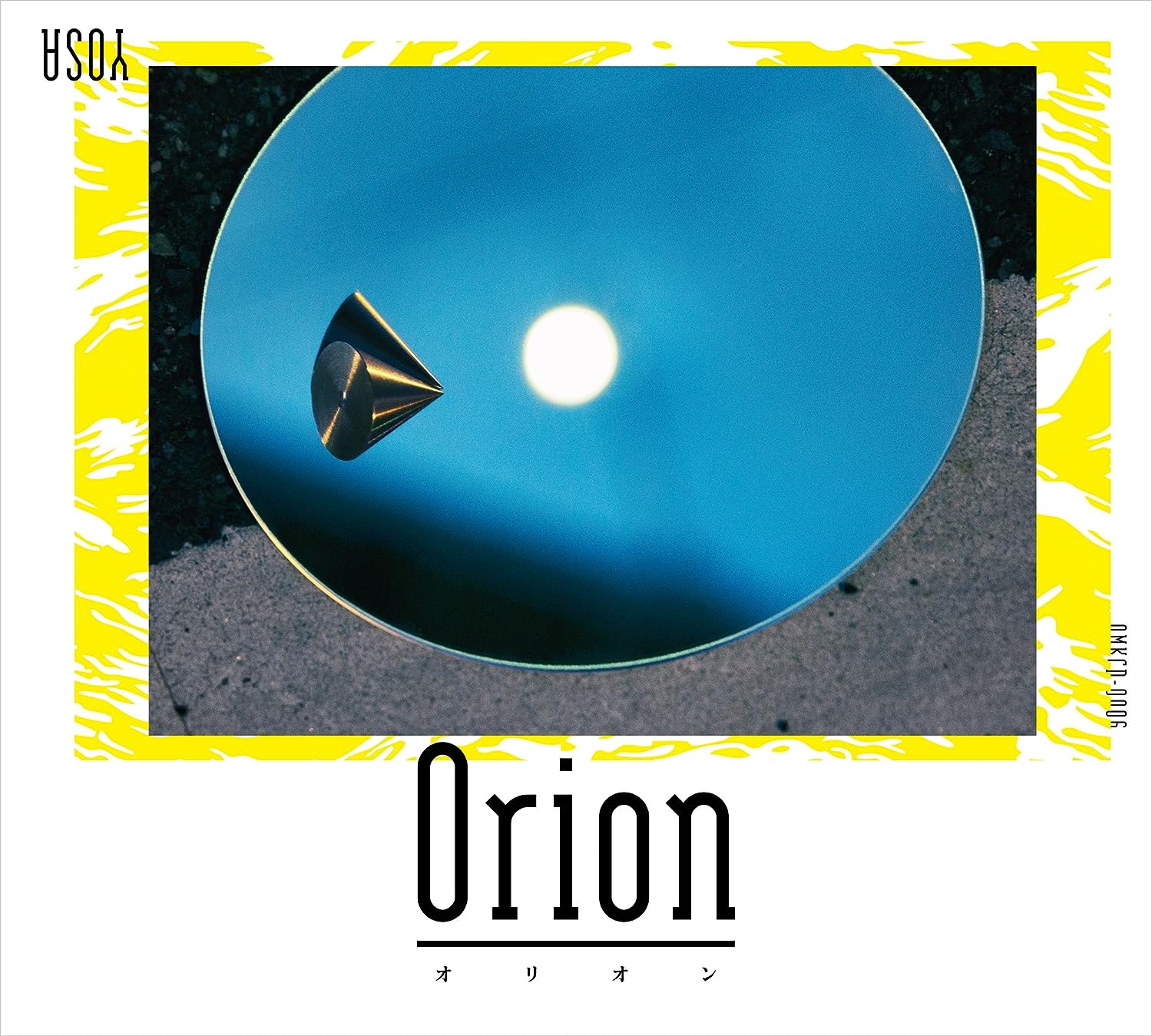 GOODBYE MY LOVE AND TURN AROUND