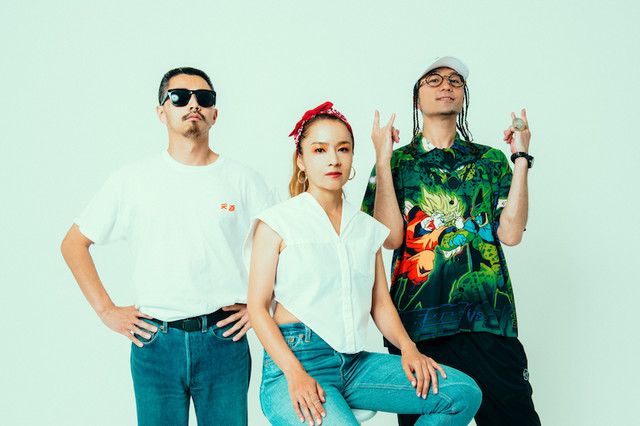 On July 13, FNCY will release their debut digital single, “AOI Yoru”, on King Records’ EVIL LINE RECORDS. FNCY is a new unit composed of ZEN-LA-ROCK, G.RINA, and Chinza DOPENESS, friends who have all worked together previously. The new unit recently released the music video for “AOI Yoru”, which was shot in Taiwan. Check it out below, along with the digital single’s cover! 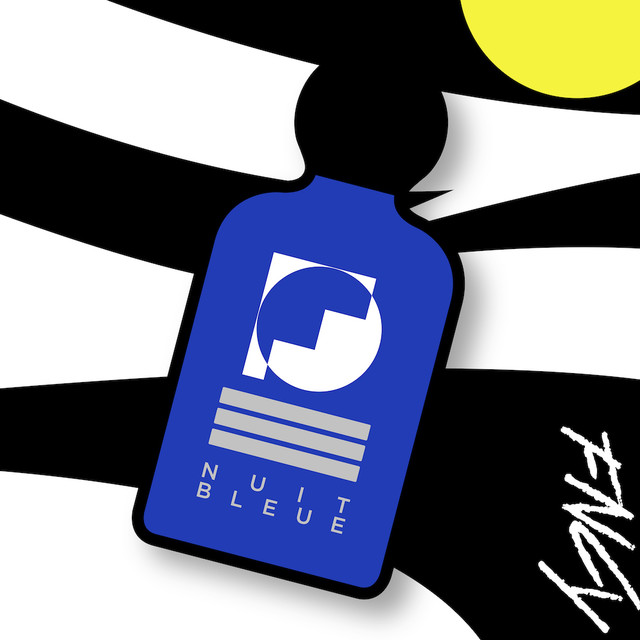