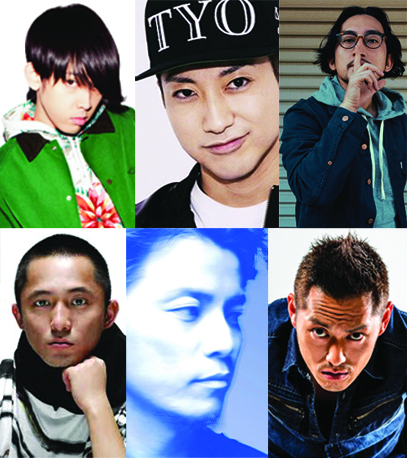 My appreciation of Japanese rap has always been tainted with a bit of bitterness because I feel like this scene never really got the attention it deserved.
J-Pop golden era was in the late 90s up until the late 00s, J-R&B got its momentum during the 00s, along with J-Rock that peaked during the same decade, while J-rap continuously got slept on, arguably for valid reasons (tiny scene, promotion oversea nonexistent, etc…).
Yet, the Japanese rap scene is brimmed with so many talents that shouldn’t be ignored any longer by Western Jmusic enthusiasts eager to widen their musical repertoire.

The point of this article isn’t to list ALL japanese rappers -to be honest, my knowledge of the J-rap scene wouldn’t be extended enough for me to have this kind of ambition- just to summarize a bunch of relevant & accessible Japanese rappers for anyone willing to start dipping into J-Rap. 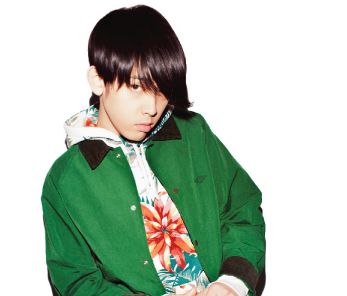 To be fair, SALU benefited of quite a good coverage on Arama. Although the attention surrounding him increased at the very moment his music started shifting into something more tame and consensual (since the ‘Good Morning‘ album era).
The sole fact of him dyeing his hair blonde was already a bad omen (there is an unspoken rule in the J-rap scene that whenever a rapper starts dyeing his hair in weird colors something is gonna turn sour in their career…)

His first album & EPs had something definitely more witty & steady that is blatantly lacking in his more recent releases, If anything, his first album/EPs should  be checked first to grasp his -now gone- excellence.

what type of rapper : that nerdy kid from the neighbohood that started writing verses down the pages of his books in middle school. Looks forever young(er than his age). Nobody took him seriously when he began first, but started getting some credibility thanks to his undeniable talent.

special skills : his twangy voice which has no doubt inspired his scene name (“salu” means monkey in japanese) 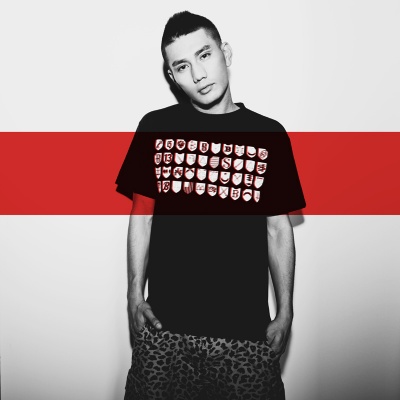 Along with SALU, AKLO is probably one of the rapper that enjoyed a fair popularity quite early in their career. His featurings with significant artists such as Crystal Kay or Koda Kumi can testify. And pretty much like SALU, AKLO underwent a short-lived peak before losing his spark. His best years are behind him so far. His first album ‘The Package‘ was a gem though and is definitely worth the listen.

what type of rapper :  lowkey bragging about his exxxotical heritage & (average) English skills. A bit try hard – I wish the edginess he’s pulling into his visual would be found into his music as well…

special skills : spicy Japanese (his father is Mexican). His highschool years ovesea provide him some credibilty on his alleged ‘fluency’ in English… Interesting voice that somehow compensates his subpar flow.

highlight albums : ‘The Package‘ & ‘The Arrival‘ 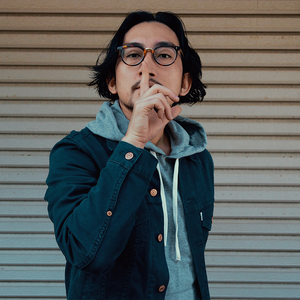 S(h)its on everybody else on this list. If you had to choose one single rapper that you should listen to first, this is him.
NORIKIYO is ridiculously slept on while being ridiculously talented. Incredible flow. Everlasting sassiness and light-hearted vibes within his music.
His discography is pretty wide and the quality of his work pretty constant, but his album ‘Kumo to Joro to Te‘ has my preference.

what type of rapper : VERY lowkey. Knows his shit. Intellectual. Sets the bar higher at every release. Doesn’t hang out that much with his old rap pals anymore. He prefers writing & composing stuff from home drinking chamomile tea to release a 20-tracks album that will make the rap scene explode in a few months.

highlight album : ‘Kumo to Joro to Te‘
(since I didn’t manage to find any songs of this album on youtube here’s one of his latest release which hooked me up AGAIN:) 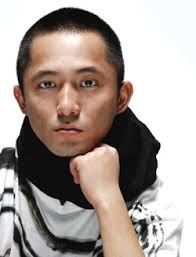 One of those Japanese rappers that manage to maintain a solid rap game cred while associating a heavy dose of humour within their music, which is highly appreciatable and contribute to making the J-rap scene so unique. After NORIKIYO, best flow of the game. Solid & clever production.

what type of rapper : Precocious. Sassy AF.
Makes songs about how high he gets from smoking weed and how many b*tches he fucked but gets married &  becomes a stay-at-home father of two kids IRL.

highlight album : ‘SEEDA‘ (a masterpiece – so far the best J-rap album of them all) 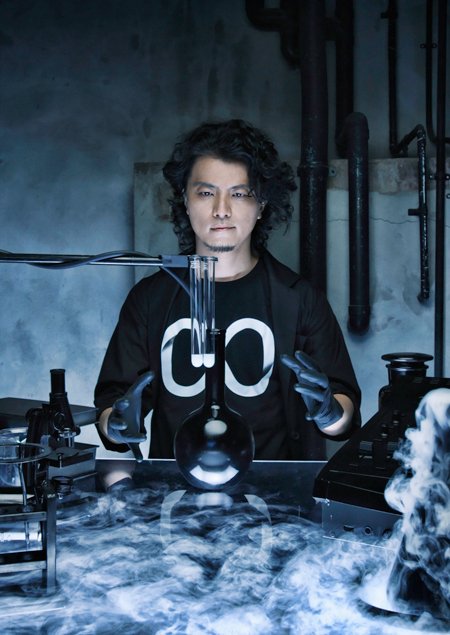 Pretty much like SALU, the recent shift that happened in his music is not really representative of what made him spark as a rapper first. KREVA slowly shifted for a ‘pure’ rap band (KICK THE CAN CREW) to something more mainstream, albeit experimental & intellectual. Peaked at his electro-rap era (‘GO’ & ’SPACE’).

what type of rapper : (Daddy #2.) Your daddy’s best friend you’re secretely having a crush on AND HE KNOWS IT!!
Intellectual. Art-hoe.
Makes rap as a side hustle and is surprisingly damn good at it (his real job is laboratory technician, teacher or something).