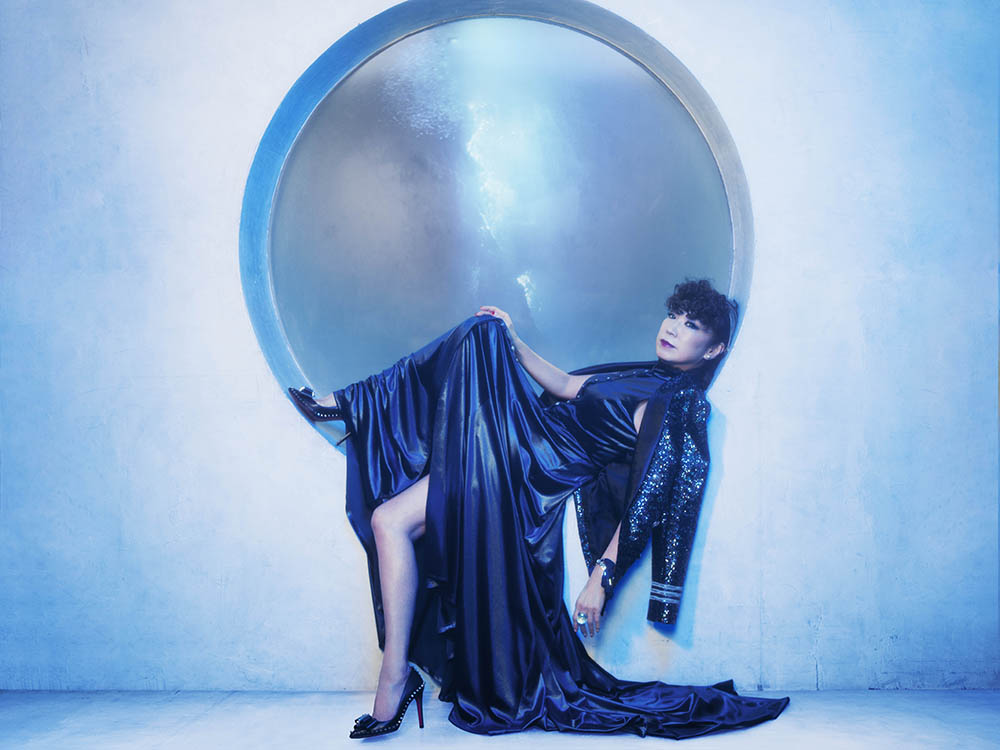 Veteran singer/songwriter Yumi Matsutoya has announced that she will be will be releasing a new full-length album titled “Shinkai no Machi” on December 1st. This will be Matsutoya’s 39th studio record, and her first such release in over four years, following up on 2016’s “Uchuu Toshokan”.

“Shinkai no Machi” will run 11 tracks in length, including the already-released title track, her theme song for Touken Ranbu -ONLINE- “Anata to Watashi to”, her recent TBS drama theme “Shiranai Doushi”, and more. The album will be issued in three versions: a CD-Only Edition, a Limited Edition which contains a DVD featuring documentary footage of the album’s production process at Matsutoya’s home, the making of the record’s cover art, and an interview video, and a special Christmas Edition Box, which will include the DVD contents on a Blu-ray disc, a 36-page art book, and a 2-Disc LP pressing of the record.

Read on below to find the cover and partial track list for “Shinkai no Machi”, and look forward to additional info. about the release as it is made available.